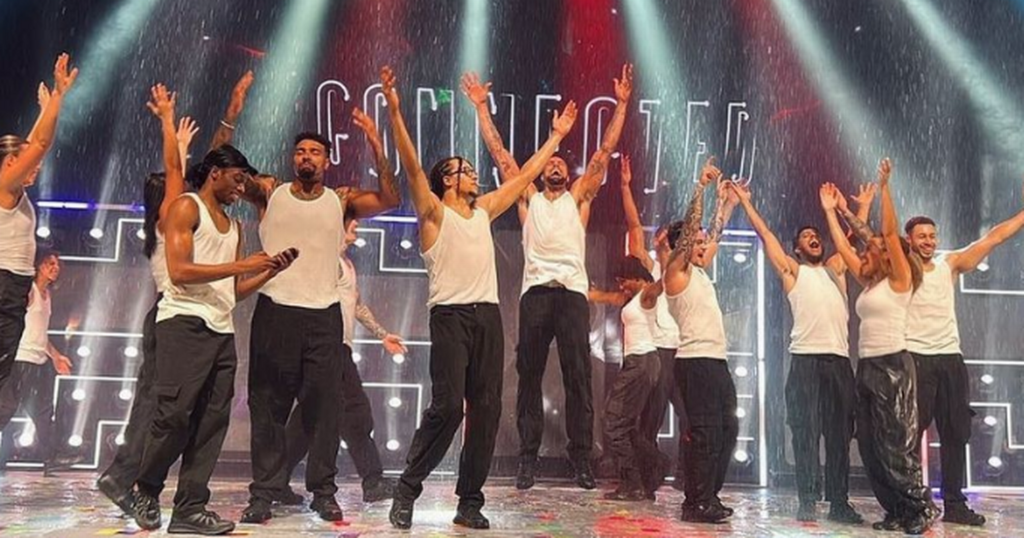 ITV BGT's Diversity at Opera House Manchester Review: A perfect lesson in the power of technology and Black Lives Matter
"For years, the Black community has just wanted to be heard by people who have the privilege of ignorance because… 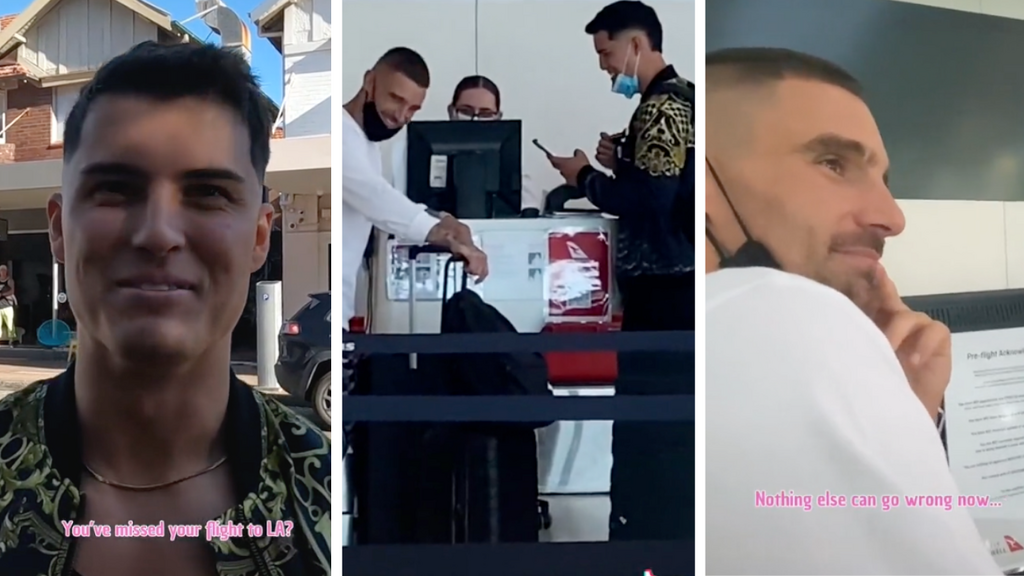 Pedestrian.tv
Read news from The Economist, FT, Bloomberg and more, with one subscription
Learn More
'Rick and Morty: The Anime' could fix the show's most annoying problem

The Atlantic
From analysis to good news, read the world’s best news in one place
The new 'Saints Row' sticks to the script, for better and worse

Input
15 years later, 'Doctor Who' may fix its most controversial mistake

Ashley Banjo was left reeling after he was attacked online for Diversity’s Black Lives Matter routine on Britain’s Got Talent.

But he’s been heartened with the UK’s reaction to it every night as the dance troupe perform it on their 79-date Connected tour.

So far, Scotland has given Diversity the biggest reaction at their Edinburgh date and he thinks Glasgow will be even better. Ashley, 33, said: “Edinburgh was our loudest crowd yet.

“The feedback and the energy in the room was through the roof.

“We do the Black Lives Matter dance and talk about all those events around that time in 2020 during the show. The love and the energy in the room is so incredible.

“It just reminds you of all the positive energy and love.

“We had a lot of negative energy for a while so it’s lovely to have the opposite.”

The BGT performance, which included a white dancer kneeling on Ashley’s neck in reference to the killing of George Floyd, caused a sensational backlash with over 24,000 complaints to Ofcom.

But the routine went on to win the public-voted BAFTA TV Award for must-see moment.

Dad-of-two Ashley, who choreographs the show, admitted every night when he takes the knee a part of him goes, “I wonder what’s gonna happen”. “You just don’t know,” he added.

The routine reflected the events of 2020, including the death of George Floyd and the protests that erupted around the world.

Before it won a Bafta, thousands complained claiming it was unsuitable for a family audience, that it was racist towards white people, and it was too critical of white police officers and also endorsing a political movement.

Ashley admitted he was shocked at the deluge of anger.

He said: “I was surprised how heated it got at the time.

“In hindsight, it reminds me how important the conversations were.

“But at the time, I was absolutely taken aback. I never ever thought that would happen.

“I think we uncovered a sentiment that’s obviously thought by more people than we realised.”

Since steering Diversity to winning Britain’s Got Talent in 2009 over Scots favourite Susan Boyle, Ashley has become a popular TV presenter on shows like Got to Dance and, since 2018, as a judge on Dancing on Ice.

And although his social media isn’t red hot with hate so much now, it still flares up. After winning the BAFTA, he was on Good Morning Britain and was met with a stream of comments on his Twitter afterwards. He said: “Sometimes you get waves of feedback which are a bit more negative if you say something or talk about what happened and other times there’s nothing but positivity.

“I wouldn’t say it’s gone but it’s definitely died down.”

Ashley can’t wait to get back up to Scotland. Diversity have been on a tour bus for a month and will play four shows at Glasgow King’s Theatre next week.

And because they are in the city for three days, he’s hoping his young family might come up to see him.

He said: “It’s really hard to be away from them. I’ve never done this length of tour so you have to find ways of getting back. Sometimes they come to you or we meet in the middle.

“When we are somewhere for a few days, it’s always a good spot for families to come to. But in Glasgow we will be flat out doing four shows in three days, so we will see.”

Of course, Diversity’s career is linked to Scotland because of the win over Boyle in 2009.

Now it seems Ashley’s son is a new Boyle. His mum gave them a karaoke machine at Christmas and Ashley admitted he thought his son “had no talent” for singing – until he broke into tune. He said: “It was like Susan all over again with a bit more dribble. He loves a good singalong.

“My mum bought him a karaoke machine for Christmas, so who knows.

“He potentially could be a singer and a dancer.”

As for Susan, he hasn’t kept in touch.

He said: “I haven’t spoken to her for years. But she’s had such a great career.”

Another Scot he has a lot of time for is John Barrowman. They got to know each other as judges on Dancing on Ice. But the Scot left the show after allegations of “inappropriate on-set behaviour” resurfaced in 2021.

The Glaswegian had apologised for exposing himself to colleagues on the sets of Doctor Who and Torchwood during an interview in 2008.

Ashley supported him at the time and has nothing but good things to say about him still.

He said: “I haven’t spoken to him for so long. But what I’ll never do is jump on a bandwagon, because it’s what the common consensus of a person is.

“I don’t know much about what actually happened, so it’s hard to comment on it. I’ve only ever seen a great, supportive friendly side of John. And that’s what I continued to see.”

Ashley, who has been a judge for five years, insists Dancing on Ice sets up his year. But he’s not been given the nod to return for 2023. “I have my fingers crossed they will ask me back,” he added.

He takes his role as leader of Diversity seriously.

They regularly go on tour but haven’t been able to perform for three years due to Covid.

With four sets of siblings and eight other members, it’s a family affair and during lockdown they helped each other.

He said: “I reached out to them all. Lockdown at some point was horrible for most people.

“After such a long time not knowing what was going to happen because of the pandemic, to come out with our biggest tour to date is a great feeling.”

Diversity play Glasgow King’s Theatre from next Thursday, May 19 to May 21. Tickets from www.gigsandtours.com

ITV BGT's Diversity at Opera House Manchester Review: A perfect lesson in the power of technology and Black Lives Matter
"For years, the Black community has just wanted to be heard by people who have the privilege of ignorance because…