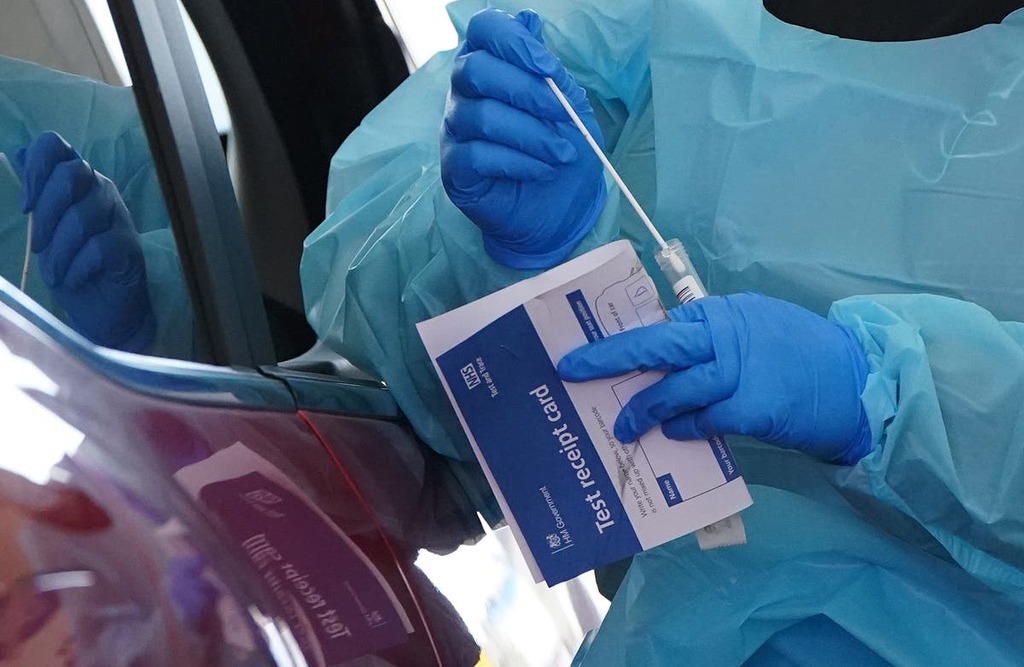 Speaking on BBC Breakfast on Sunday, Mr Yousaf said it had already been a risky move for the Scottish Government to limit the isolation period from 10 days to seven.

“The reason why we have made that decision – and it’s important to say that the UK nations all moved at a different pace on this – is that it’s not a risk-free option,” he said.

“It’s not that there isn’t a risk attached with going from 10 days to seven days, there is a risk.

“It’s just that we wanted time to consider whether or not we would, inadvertently, for example, accelerate the transmission of the virus by cutting that isolation period.”

Mr Yousaf said the Scottish Government is intending to keep the matter under review, adding “we’re not contemplating at this stage going from seven days to five.

“We’ve literally just made the change from 10 days to seven days. I think it’d be sensible to see the impact and the effect of that.

“But, clearly, we’re always guided by the science.”

He told Sky’s Trevor Phillips on Sunday: “It would certainly help mitigate some of the pressures on schools, on critical workforce and others.

“I would absolutely be driven by advice from the experts, the scientists, on whether we should move to five days from seven days. What you don’t want is to create the wrong outcome by higher levels of infection.”

He added: “I hope we will be one of the first major economies to demonstrate to the world how you transition from pandemic to endemic, and then deal with this however long it remains with us, whether that’s five, six, seven, 10 years.”

More than 27,000 people voluntarily resigned from the NHS from July to September last year, according to a report in the i paper, the highest number on record.

The figure is approximately 2% of the entire workforce, according to NHS England figures.

Mr Yousaf’s comments came as he renewed his appeal for people to get vaccinated in Scotland as the mutant Omicron strain of the coronavirus has seen infections surge across the country.

“However, we believe Omicron has not yet peaked and the pressure being felt by the health and social care system is extremely high,” he said.

“So, to protect ourselves and the NHS at this critical time it is vital people complete the vaccination course for which they are eligible. It remains vital that everyone gets their booster vaccine when they are eligible.”