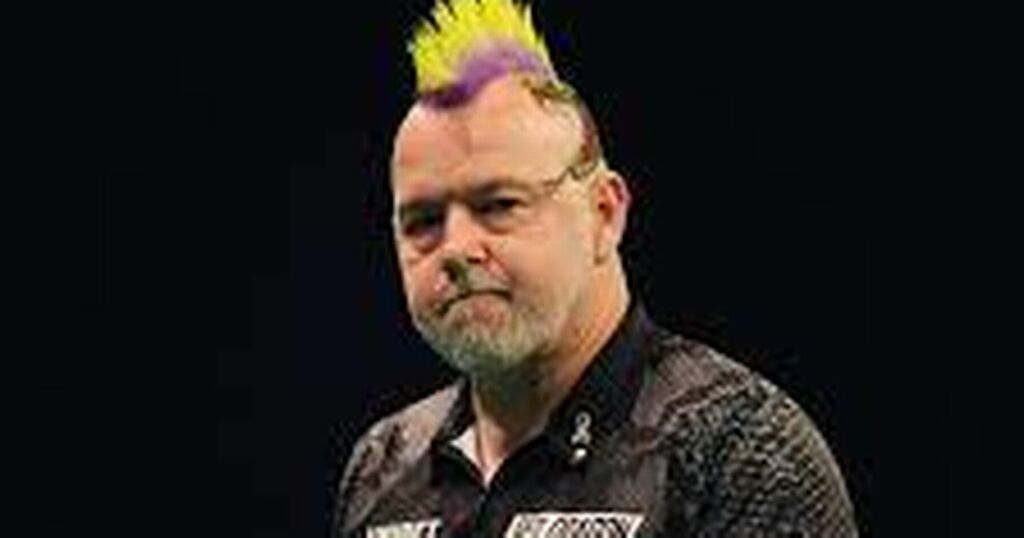 Victory in the final on Sunday (September 12) delivered a second title for Wright, who won in 2019 alongside Gary Anderson.

It was the first for Henderson, who took part last year but crashed out in the second round alongside Robert Thornton.

Scotland became the third nation to claim the title more than once - after England and Holland.

To do so, they twice had to come through last-leg shoot-outs on the day, edging out the Dutch in Sunday afternoon’s quarter-final before seeing off defending champions Wales, represented by Gerwyn Price and Jonny Clayton, in the semi-finals.

That set up a final against Austrian duo Mensur Suljovic and Rowby-John Rodriguez, who were aiming to become the first unseeded nation to win the tournament.

Suljovic beat Henderson and Wright saw off Rodriguez in the singles matches to leave it all square going into the pairs contest.

Austria charged into a 3-0 lead but missed five match darts – an invitation Scotland did not pass up.