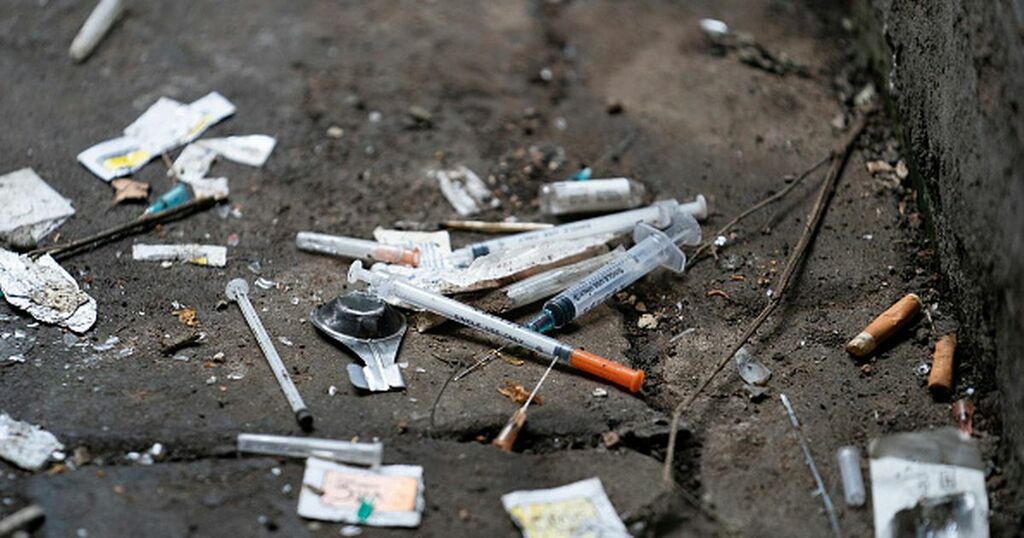 Figures revealing the number of drug-related deaths in Scotland in the first half of 2021 has been deemed "appalling" by a government minister.

Statistics on the number of suspected drug deaths during the first half of 2021 shows a small decrease (1%) on the same period last year, however the Minister for Drugs Policy has said the figure of 722 remains unacceptably high.

Of the 722 deaths, 187 were in Greater Glasgow - the highest number recorded anywhere in the country.

This first report covers January to June this year after which they will show statistics for each subsequent three month period.

The Scottish Government has committed to the publication of suspected drug death Management Information from Police Scotland - in addition to the annual National Statistics report from National Records Scotland - to provide more timely release of data on drug death trends. This will also ensure everyone involved in the national mission is aware of the challenge ahead.

As work continues to get more people into treatment, £2.3 million is being allocated to Health Improvement Scotland (HIS) over the next three years to enable them to support NHS boards in developing an integrated approach to the delivery of mental health and substance use services.

The new statistics show that in the first six months of 2021:

Drugs Policy Minister Angela Constance said: “Once again these figures are appalling. We are taking a vast range of actions to tackle this public health emergency, and we recognise the hard work and challenges ahead.

“More regular reporting of data on drug death trends in Scotland will ensure everyone involved in our national mission remains focussed on the work we must do to get more people into the treatment that is best suited for them as quickly as possible.

“We know that to do this we must create a more integrated, person-centred approach to treatment. We are therefore investing £2.3 million over the next three years in Health Improvement Scotland to ensure people are treated not only for their physical health addiction but their mental health too.

“We are also working to reduce stigma and increase awareness. The Naloxone Awareness Campaign we launched with the Scottish Drugs Forum on International Overdose Awareness Day has already attracted 2,848 visits to the StopTheDeaths website.

“The £250 million we are investing in tackling this public health emergency will make a difference. I am working to ensure it reaches front-line services as quickly as possible and that every single penny will count as we continue to prioritise our efforts to turn this crisis around.”