Scores of Casualties in Traffic Accident in Egypt's Sinai 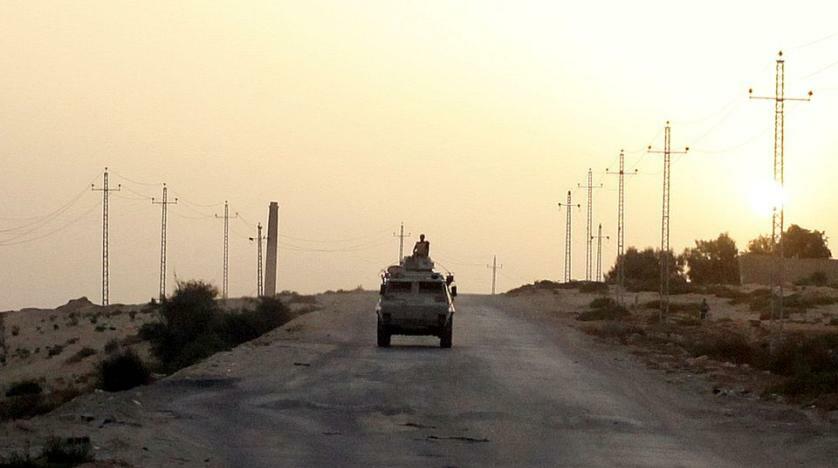 A traffic accident Saturday involving a microbus and a larger bus left at least 16 people dead and 18 others injured in Egypt’s Sinai Peninsula, health officials said.

The crash took place when a microbus collided with a public transportation bus on a road linking the city of Tor in southern Sinai to the city of Suez, the Health Ministry said in a statement.

The Health Ministry said it deployed at least 13 ambulances to the scene and that the injured were taken to hospitals in southern Sinai.