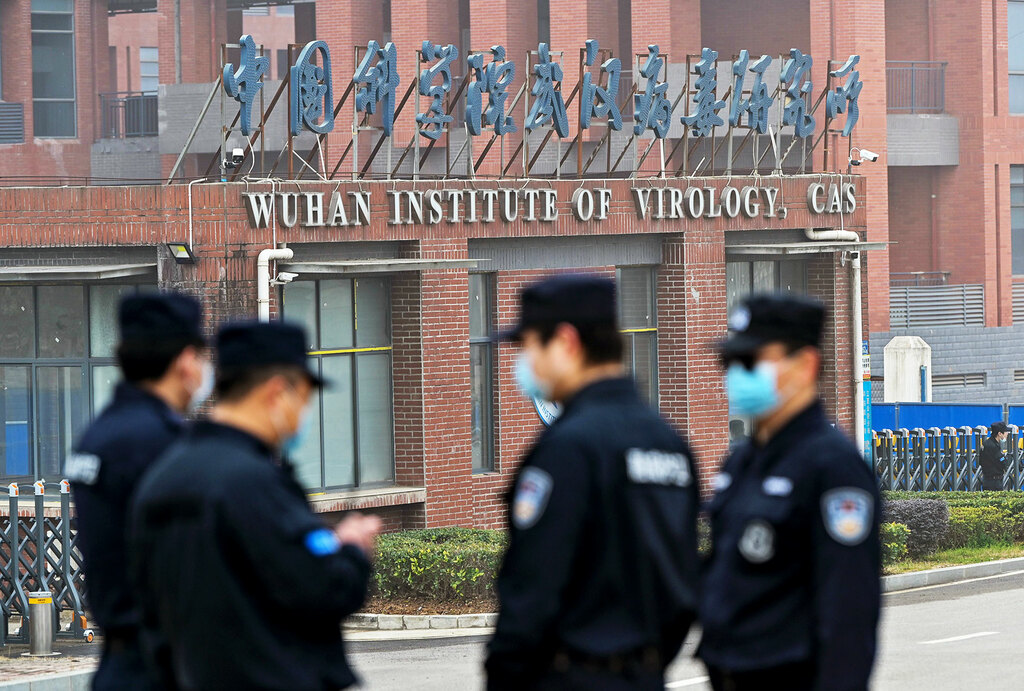 There was a time when the COVID-19 "lab leak" theory felt too hot to touch. The idea that Chinese researchers at the Wuhan Institute of Virology (WIV) had catastrophically blundered, and allowed a highly contagious novel coronavirus to slip from their lab into the surrounding province, seemed like fodder for conspiracy theorists and fuel for xenophobes and anti-Asian racists. But earlier this year, two events gave the theory a small credibility bump.

On May 14th, Science Magazine published a letter signed by eighteen researchers titled "Investigate the origins of COVID-19." Its authors argued that the World Health Organization's investigation, conducted in partnership with China last year, was superficial at best: only four of the report's 313 pages assessed the possibility of a laboratory accident. Soon after the letter was published, President Biden ordered US intelligence services to conduct their own investigation. They returned three months later, empty-handed. The President blamed Chinese government officials, who had apparently "worked to prevent international investigators and members of the global public health community from accessing [critical information]."

To flesh out the competing scenarios, four scientists — including three cosigners of the May 14th letter — engaged in a virtual debate on September 30th, sponsored by Science Magazine. The panelists spent an hour arguing the merits of the lab leak theory against the possibility of a "natural spillover" — the prevailing belief that the virus originally jumped from an animal to a human.

"We want to show that you can have a civilized discussion with people who don't necessarily agree with each other," said Jon Cohen, the debate's moderator and a senior staff writer with Science Magazine, at the beginning of the broadcast.

The panelists included Michael Worobey, an evolution virologist at the University of Arizona who signed the May 14 letter. Worobey said that while he had kept an "open mind," he now believes a lab leak is unlikely. He pointed to research finding that animal species which are susceptible to coronaviruses — namely palm civets and raccoon dogs — were sold and butchered in the Huanan market in Wuhan, China, where the first cluster of 27 COVID-19 cases were reported.

"If it started with research, why does it look like it started in one of these markets?" he said.

Worobey made his arguments alongside Linfa Wang, a bat coronavirus researcher at the Duke-NUS Medical School in Singapore. Unlikely Worobey, who seemed convinced but not certain of a natural spillover scenario, Wang argued vehemently against the possibility of a lab leak.

Wang — who works closely with the Wuhan Institute of Virology — said the lab's researchers collect and study coronaviruses, but always wear PPE and take precautionary measures, making it far more probable that the virus was first contracted by a civilian. Wang also defended the WIV's leading bat coronavirus researcher, Shi Zhengli, who has become a target of lab leak proponents.

"The Western philosophy… is you're innocent until proven guilty," he said, arguing that Zhengli has received the opposite treatment. "As a scientist, I feel pretty sad that just because of geophysical location, you're guilty."

Jesse Bloom, an evolutionary biologist at the Fred Hutchinson Cancer Research Center, and another cosigner of the March 14th letter, said that while a spillover event from an animal to a human was possible, the nature of the WIV's research makes it a viable culprit.

"The Wuhan Institute of Virology had large scale programs to collects and study SARS [severe acute respiratory syndrome] related coronaviruses that were thought to pose a high risk of being able to infect humans," he said in his introductory statement. "It's possible that there was an accident in the process of this that led to the emergence of the virus."

The coincidence suggested by Bloom was pushed even harder by Alina Chan, a postdoctoral fellow at the Broad Institute and co-author of a book called "Viral: Search for the Origin of Covid-19." Chan, who spent much of the debate criticizing the Chinese government's unwillingness to cooperate with researchers and investigators, described her position by paraphrasing a quote from the comedian Jon Stewart.

The debate intensified during a discussion about COVID-19's "furin cleavage site" — a section on the surface of the virus' spike protein that can be severed with an enzyme, which some scientists take as evidence of bioengineering. While many in the scientific community have dismissed this as a conspiracy theory, a leaked 2018 research proposal, which lists Wang as a co-investigator, aimed to apply a furin cleavage site to a SARS-related bat coronavirus, which would have made the virus more contagious to humans.

While the grant was never funded, Bloom pressed Wang over his and his colleagues' silence while the debate within the scientific community was unfolding.

"In the interest of what we're talking about here, needing to be transparent… why did no one come forward and put this information out there?" he asked Wang. "The fact that it came to light under a leak after all this discussion, to me that's just not transparent and honest."

In response, Wang questioned why anyone should publicize information in a dead grant, adding that bringing information of that kind into the public sphere was "not [his] area."

Given the currently available information, most panelists agreed that a definitive conclusion regarding the origins of COVID-19 is unlikely to be reached. But in her concluding statement, Alina succinctly described why she believes the search for an answer needs to continue.

"We just want to find out how it happened so we can stop it from happening again," she said.