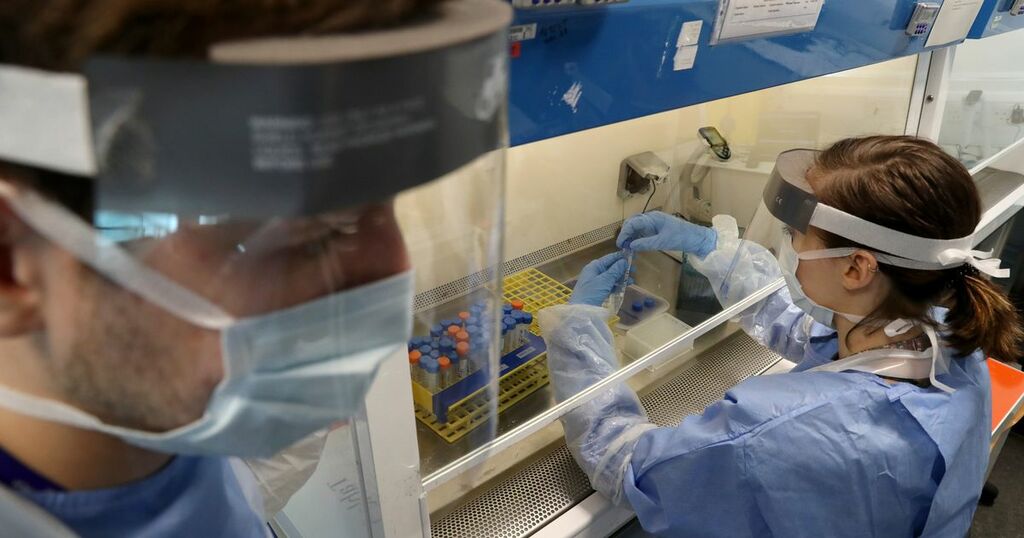 Scientists have claimed to have found a gene which doubles the risk of becoming severely ill with Covid.

It is said that the gene is one of the most important factors in determining how severe their Covid infection could turn out to be, the Mirror reports.

Experts at Poland’s Medical University in Bialystok found that 14 per cent of Poles had the gene - which is higher compared to eight to nine per cent in Europe as a whole.

The findings could help doctors identify those most a risk from the virus and give them priority for their jabs.

Vaccine hesitancy is believed to be driving a high number of deaths in central and eastern Europe.

Around 56 per cent of people in Poland have been fully vaccinated against Covid, compared to 66 per cent of Scots aged 12 and over who have been given two doses and their booster vaccination.

And there are fears over the state of the pandemic in Poland over the coming weeks, as the country braces itself a wave of Omicron cases.

Back in Scotland, Nicola Sturgeon has said that Covid cases haven fallen in almost all age groups in the past week amid the Omicron wave.

The situation in Scotland’s hospitals is said to be ‘improving’, despite the number of people requiring hospital treatment reaching their highest since February last year.

Speaking in Holyrood on Tuesday this week, Sturgeon said: “The increased transmissibility of the Omicron variant is still causing very high levels of infection here in Scotland, across the UK and in many cases around the world.

“However, while the situation - not least for the NHS - does remain very challenging, there are some early indications in the data that offer some encouragement.

“It is very likely the situation we face now, though serious, would have been more challenging without the renewed sacrifices made by people across the country over these past few weeks.”