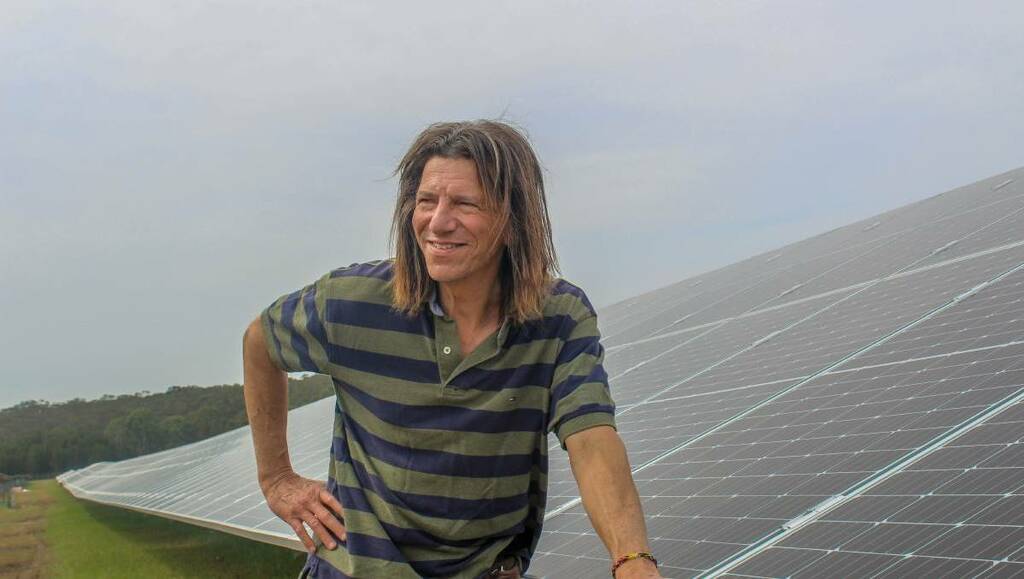 Dr Schwartz, who owns Crowne Plaza Hunter Valley, plans to build the world-class facilities on 40 hectares of land adjacent to the hotel.

The tennis academy would feature 50 courts and a 6000-seat stadium capable of hosting small tournaments.

The equestrian centre would have stables for 120 horses, indoor and outdoor riding arenas and a cross-country course.

"At the moment you need to travel to Sydney to access top-class tennis and equestrian facilities. I want to bring them to the Hunter Valley," he said.

Dr Schwartz, who has already plunged more than $100 million on Hunter tourism projects, said he had had positive discussions with Cessnock Council about his latest project. He plans to submit a development application in the near future.

Dr Schwartz is also investigating introducing flights from Bankstown Airport to Cessnock as part of a plan to attract more visitors to the region as part of an $8.8million upgrade of Cessnock Airport.

Work on the project is due to commence this year and will create about 40 construction jobs and 55 permanent new jobs by 2027.

"It's going to be wonderful for tourism. The population centre of Sydney is western Sydney. People will be able to leave their car at Bankstown and within half an hour they will be in the Hunter Valley," Dr Schwartz said last year.

Unlike the capital cities, Dr Schwartz said regional tourism had been booming over Christmas.

"We had a brilliant December in the Hunter Valley. The last covid outbreak only happened in the last week of December. We had a lot of cancellations but there were a lot of people who took advantage of the fact that people had cancelled," he said.

"You go to somewhere like Darling Harbour and it's deserted but up here people are feeling a lot safer. There are a lot of families around who have been desperate to get out of the house for a bit of a break," he said.

Dr Schwartz is also restoring the former Newcastle post office. Plans include creating an indigenous cultural centre in the basement, wedding retail outlets on the ground floor and a first floor function centre.