Schools are too often reluctant to report child sexual abuse carried out by staff and pupils, and are sometimes more concerned about preserving their reputation than protecting the interests of children, the independent inquiry into child sexual abuse has said.

The report, which focused on abuse in residential schools in England and Wales, found that despite improvements to safeguarding over the last two decades, children continued to be sexually abused, in some cases by teachers who exploit positions of trust.

While many of the cases of sexual abuse occurred years ago, the inquiry panel stressed that recent testimonies on the Everyone’s Invited website showed that for children in some schools sexual abuse and harassment between peers remained endemic.

The report warned that schools were not as safe for children as they should be and schools needed to accept “it could happen here”, and in the case of peer-to-peer abuse “it probably is happening here”.

The report into abuse at residential schools is the 19th produced by the independent inquiry into child sexual abuse (IICSA). It was set up to examine the extent to which institutions have failed to protect children in England and Wales from sexual abuse.

For the investigation into residential schools, the inquiry panel examined incidents of child sexual abuse, harmful sexual behaviour between children and other safeguarding issues at 13 schools, and a further eight schools which have closed.

It included residential music schools, including Chetham’s school of music in Manchester, as well as a number of residential special schools, where there have been numerous allegations of and convictions for child sexual abuse.

The report, published on Tuesday, said many of the schools responded inadequately to allegations, in some cases there was a culture which actively discouraged reporting, and too often headteachers found it “inconceivable” their staff could have committed such crimes.

The inquiry chair, Prof Alexis Jay, said despite 20 years of enhanced focus on safeguarding, schools were not as safe for children as they should be. “Schools play a central role in the lives of almost 9 million children in England and half a million in Wales. They should be places of learning where children are nurtured by trusted teachers and are able to flourish in a safe environment.

“This is in contrast to the many shocking instances of child sexual abuse detailed in this report. They represent the opposite of everything that a school should be.

“Poor leadership frequently left staff unaware of how to respond to concerns about sexual abuse or too afraid of potential consequences to act.

“In some cases, it was clear that protecting the reputation of the school was prioritised over the protection of children from sexual abuse – this is a recurring theme in very many of our reports.”

The report makes a series of recommendations, including setting nationally accredited standards and levels of safeguarding training in schools and introducing a duty on boarding schools and residential schools to inform the relevant inspectorate of allegations of child sexual abuse, with regulatory consequences for breach of this duty.

Richard Scorer, who represented a number of victims at the inquiry, said the report confirmed that despite countless scandals, safeguarding in schools was still not fit for purpose.

“The key change we need is mandatory reporting of known or suspected abuse to the authorities, backed up by the criminal law. This is the best and ultimately the only effective way to ensure children are kept safe,” he said.

One of the most infamous cases examined by the inquiry was Chetham’s school of music where Michael Brewer, the former director of music, was convicted of sexually abusing a former student when she was 14.

He was described as “a powerful figure, having complete autonomy over all matters relating to music”. In 2013, the former pupil Frances Andrade took her own life after giving evidence at his trial, where she described how he had groomed and sexually abused her. The case prompted many other pupils to come forward with complaints.

The IICSA report concluded that “the power and influence of often revered and influential music teachers made some pupils even more vulnerable to being sexually abused by them. The reputations of both the musicians and the schools were often seen as more important than their victims and potential victims when allegations were made or concerns were raised.”

It warned however that “shocking and horrific” instances of child abuse had taken place across all types of educational settings examined by the inquiry.

A government spokesperson said: “Schools and colleges should be safe places, and we expect them to provide the right support, care and protection for those living or studying there. Our Tackling Child Sexual Abuse Strategy sets out a whole system, cross-government approach to tackling all forms of child sexual abuse, regardless of where it takes place.” 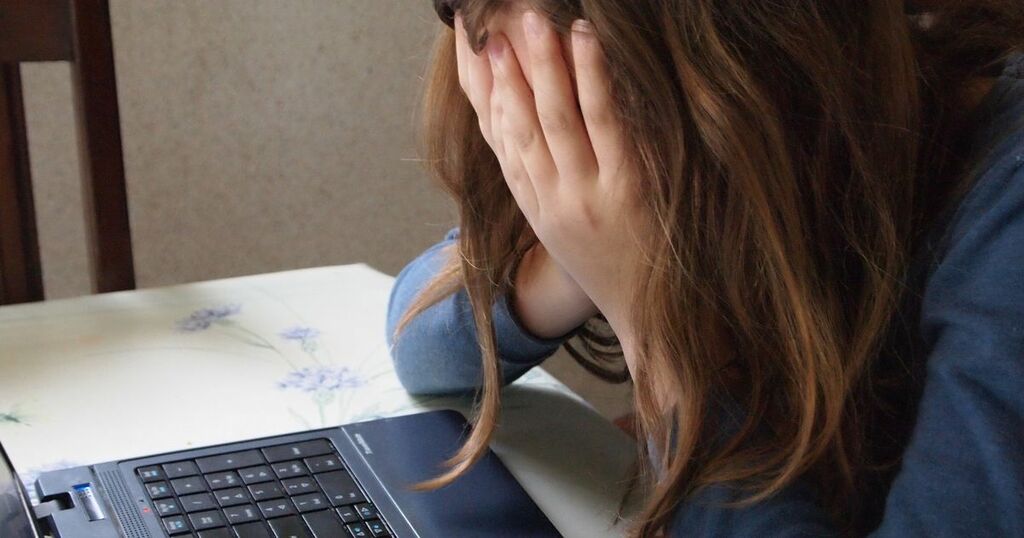 Boarding schools an ideal environment for grooming, report finds
The inquiry was told of ineffective safeguarding in schools over the past 20 years

A report from the Independent Inquiry into Child Sexual Abuse said that ‘for some children, their residential school, in effect,…

Neil Francis, 46, was found guilty of 19 counts of sexual assault and eight counts of indecent assault following a…