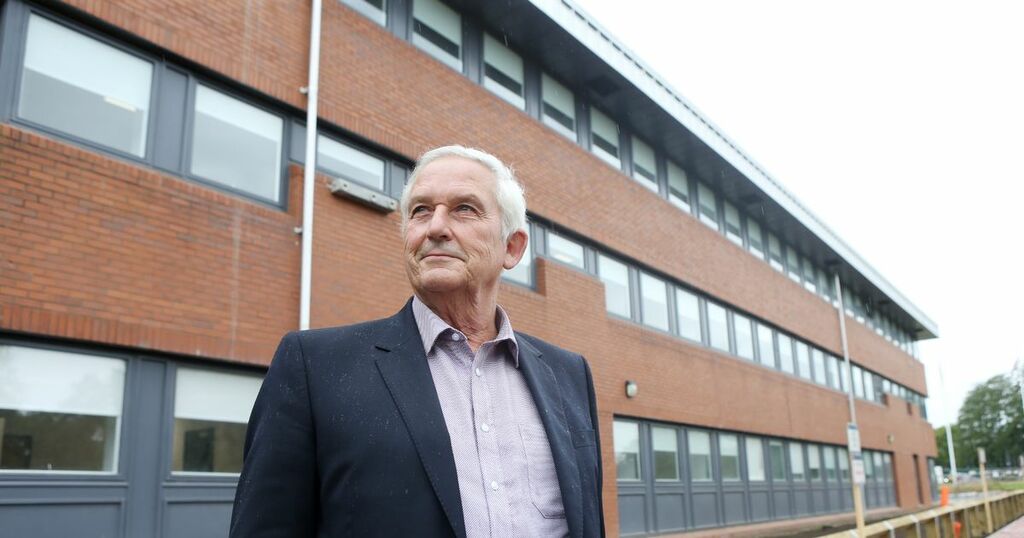 With cases on the rise statewide, only about 41% of eligible Chicagoans have gotten their recommended COVID-19 booster shot. And…

It is above the national average

Bristol Post
Why won’t more older Americans get their COVID booster?
Even as top U.S. health officials say it’s time America learns to live with the coronavirus, a chorus of leading…

Cases of Covid in the North East are continuing to fall - but the effects of the pandemic continue to be felt in some sectors.

That was the message from Northumberland County Council's Director of Public Health Liz Morgan this week as she presented the latest data to councillors.

Ms Morgan was speaking at the council's health and wellbeing board on Thursday, which also includes representatives from other health bodies such as Northumbria Healthcare and the Northumberland Clinical Commissioning Group.

The county's health boss also explained how the case rate is now estimated with free testing having come to an end.

She said: "The main source of information now is the ONS Surveillance Study which reports once a week. It is an estimate of prevalence based on a big sample of testing across the UK. The latest data is for the week ending April 30.

"The prevalence is down from one in 25 to one in 35, which means we are down nationally from four million cases to just over 1.5 million in that week. This still represents a very high number of cases.

"The North East is slightly higher than the rest of England, with a rate of about one in 30. There is quite a range in age groups - we are seeing one in 60 in primary age children but one in 29 in over-70s.

"Overall it is an improving picture and very similar to the rest of Europe. Sickness absences are reducing, but I know from a conversation that I had with the director of education that schools are under pressure.

"However, things are going in the right direction."

Are you still worried about coronavirus? Let us know in the comments

Ms Morgan also gave an update on the vaccination programme, and said it was now focused on delivering a fourth booster dose to those eligible, with priority given to care home residents.

She continued: "The programme has been hugely successful. The latest is the fourth dose in people over 85 and those who are immuno-suppressed.

"Uptake is not as great as we would like. We are working hard to make sure the vaccine is getting to the right people at the right time.

"We have agreed we're going to focus on care home residents."

Covid-19Northumberland County Council
Sign up to read this article

With cases on the rise statewide, only about 41% of eligible Chicagoans have gotten their recommended COVID-19 booster shot. And…

It is above the national average

Bristol Post
Why won’t more older Americans get their COVID booster?
Even as top U.S. health officials say it’s time America learns to live with the coronavirus, a chorus of leading…