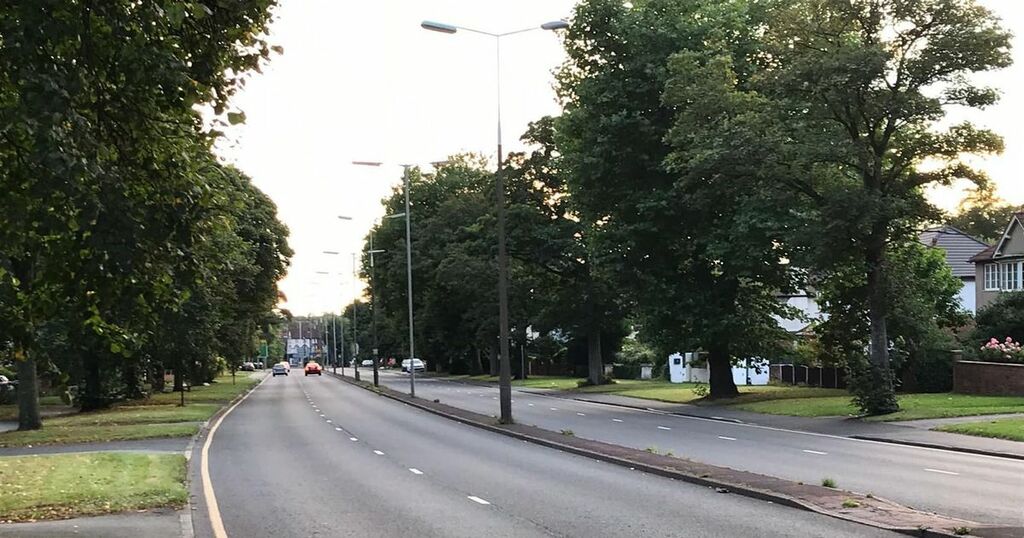 A schoolgirl was hit by a car on the busy Queens Drive duel carriageway in Wavertree yesterday evening.

The girl, who was wearing a school uniform according to witnesses, was struck by a grey Mercedes car between the junctions of Woolton Road and Dudlow Lane.

Emergency services were called to the scene at around 5pm and the girl was treated at the scene before being taken to hospital.

Her injuries have been described as "not serious".

A spokeswoman for Merseyside Police said: "At around 5pm yesterday (Tuesday 14 September) we received a report of a collision on Queen’s Drive involving a car and a pedestrian.

"Emergency services attended the collision between the junction of Woolton Road and Dudlow Lane.

"The female pedestrian was taken to hospital for non-serious injuries.

"The driver of the car, a grey Mercedes, stopped at the scene and assisted police with enquiries.

"Road closures were in place in the area and have since been lifted."