Schoolgirl, 11, rushed to hospital after collision on busy road 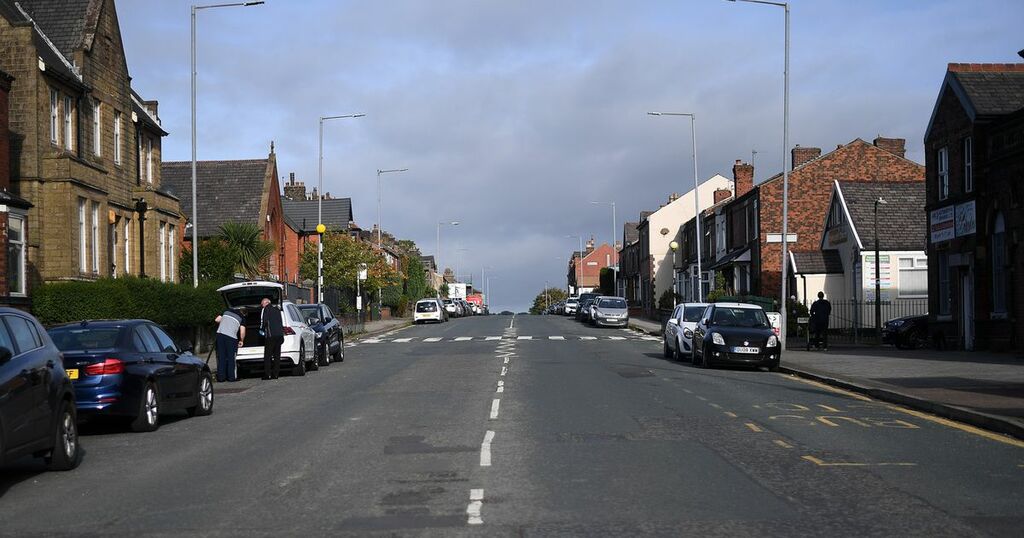 A schoolgirl has been rushed to hospital after being hit by a vehicle on a busy Bolton road this morning.

Emergency services raced out to Chorley New Road, in Horwich, after being called out to a collision involving a young pedestrian near St Mary's Church at around 8.20am.

The pedestrian, an 11-year-old girl, was taken to hospital by ambulance.

READ MORE: “I feel like a bad mum": Accountant, 26, cleared of drink driving after claiming she guzzled vodka to 'calm down' AFTER crashing Mercedes

Her injuries are not believed to be serious.

A spokesperson for North West Ambulance Service said: "We responded to a road traffic collision involving a pedestrian, following a 999 call at 8.23am.

"An 11-year-old girl was taken to hospital, no major injuries."

Chorley New Road was closed in both directions for a short time following the collision.

Eyewitnesses reported seeing police and firefighters in attendance, along with paramedics.

No arrests have been made following the collision, a Greater Manchester Police spokesperson told the Manchester Evening News .

Greater Manchester Fire and Rescue Service was approached for comment.

Get the latest news from where you live straight to your email inbox by subscribing to the free MyBolton newsletter here.