Schoolboy with serious injuries rushed to hospital after being knocked down 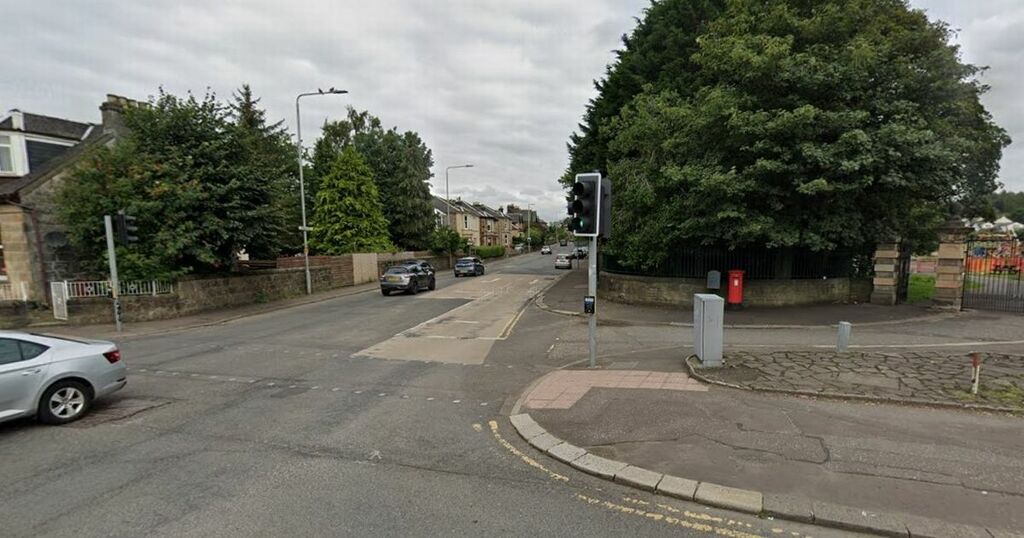 A schoolboy was rushed to hospital in a serious condition after he was hit by a car as he crossed a busy road.

The 12-year-old was struck on Arkleston Road, in Paisley, after lessons on Wednesday.

The road was sealed-off near Barshaw Park as emergency teams raced to help him.

Now the driver of the car involved in the impact - a man aged 20 - has been arrested in connection with the incident.

The lad was hit just before 4.30pm and it is understood he was taken to the Royal Hospital for Children in Govan.

Luckily his wounds are not life-threatening.

A Police Scotland spokesman said: "Around 4.25pm on Wednesday officers were called to the Arkleston Road area of Paisley, near Barshaw Park.

"This followed a report of a road crash involving a car and a pedestrian.

"The 12-year-old male pedestrian was taken to hospital with serious, but not life-threatening injuries.

"A 20-year-old man has been arrested in connection with road traffic offences and will be reported to the Procurator Fiscal."