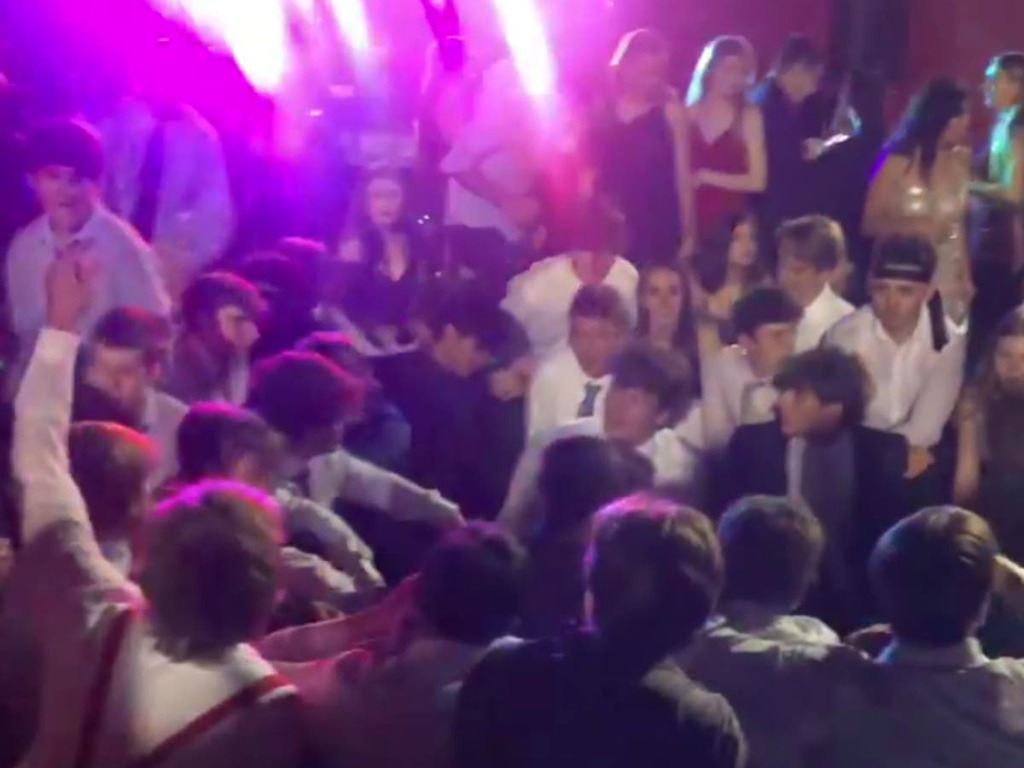 Students at a high school in Chicago, Illinois, have been asked to apologise after kneeling during a Spanish language song, which was labelled disrespectful to Hispanic students.

A student who shared the footage to her Instagram account, Elizabeth Pacheco, wrote: “If you love our food, ethnic fashion, and energy so much ... why do you resent us? How would you like it if we kneeled to your country music?”

She told The Chicago-Sun Times that it was “so wrong” that students kneeled, and also alleged that students booed and made disparaging comments when the song came on.

Ms Greenwood added that she overheard students making comments such as “Ugh, it’s Mexicans”, and that a line dance was disrupted.

“I’m trying to understand their point of view,” Ms Greenwood said. “But when it’s something that’s so wrong that just targets you and your community, it’s really upsetting. I kind of can’t see them the same anymore.”

ABC News Chicago reported that the school was aware of the footage and was investigating the events, and acknowledged that students, staff and alumni were unhappy.

Marist added in a statement that it “acknowledge[d] and apologise[d] for the hurt this incident has caused”, and that it was “disheartened by the recent events that took place at our Homecoming celebration this past weekend”.

According to the report, the DJ told the school that students kneeled to indicate that they wanted a song change, and had done the same during other songs.

Witnesses also alleged that students danced to other Spanish language songs, it was reported.

The Sun-Times reported that students performed a protest on Monday to show they were against what happened at the school homecominmg disco.