It's rare for a film to capture the perfect scene in one take. So when it comes to the Capital Film Festival it almost seems appropriate that its inaugural program has also been done in multiple takes.

Everything was ready to roll on last year's event, when - thanks to COVID - the 2021 version of the inaugural program had to be left on the cutting room floor.

While the team, including director Andrew Perkin, had to start from scratch with the 2022 event, the result is a program filled with some of the best national and international films from the past 12 to 18 months. It includes Emma Thompson's latest film Good Night to You, Leo Grande, an offering from Luke Hemsworth and a satirical horror movie filmed in Canberra.

"This year, for the inaugural year, I wanted to avoid doing any strands on specific things, and just keep it as a broad concept to really illuminate new cinema and just show what's out there," Mr Perkin said.

"Hopefully in following years, if we grow, we'll put it more strands and specialise a bit more."

Kicking off the festival on June 15 is Good Night to You, Leo Grande, starring Emma Thompson and Daryl McCormack.

In a hotel room, Nancy invites Leo, a handsome sex worker (McCormack) who delivers conversation that is as equally satisfying.

"It's a very personal film for Emma Thompson and when you see it, you'll realise what I mean when I say that," Mr Perkin said.

"It presents itself as a nice little semi-romantic comedy, but it's much more than that. It's an elevated film. It's a great discussion point on female sexuality, but also the concept of people who assume they're past their prime.

"It's a frank discussion, and it's an illuminating film as well. It poses a lot of really good questions and it shows something that isn't seen in cinema very often."

Set during the late summer on the picturesque east Australian coast, the film follows a young father, Bosch (Hemsworth), who is on the run from crooked cops for drug dealing. Tagging along with his dad for what he believes is a magical holiday is his teenage son Rockit (King).

"It's based on a true story, although how much truth I don't fully know. But it is based on some truth," Mr Perkin said.

"It's a bonding film, as you'd expect, but it's done in a really honest touching way.

The festival also includes the Canberra premiere of Sissy, a satirical horror that was filmed in the capital and made its rapturous debut at South by Southwest (SXSW) earlier this year. It stars The Bold Type's Aisha Dee, Canberra's Emily de Margheriti, and co-director Hannah Barlow.

The film follows Cecilia (Dee) and Emma (Barlow), two childhood best friends who were forced apart by school bully Alex (de Margheriti). More than a decade later, Cecilia is now a wildly successful social media influencer, and after bumping into Emma, she agrees to attend her hen's weekend at a remote cabin in the woods where vengeance-fuelled hell breaks loose.

The Capital Film Festival is at Dendy Cinema from June 15 to 26. For the full program go to capitalfilmfestival.com.au. 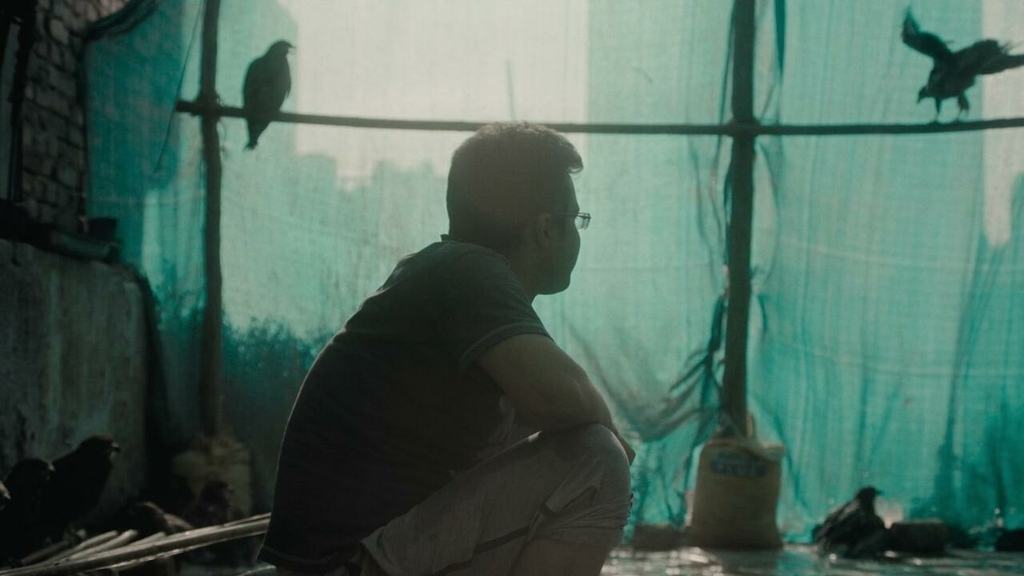 France 24
One subscription that gives you access to news from hundreds of sites
Summer movie guide: From 'Thor' to 'Lightyear' to 'Nope'
For the first time since 2019, we're getting an honest-to-goodness summer of movies.

It’s been a whirlwind two weeks at the Cannes film festival 2022, where dreams definitely came true for some at…