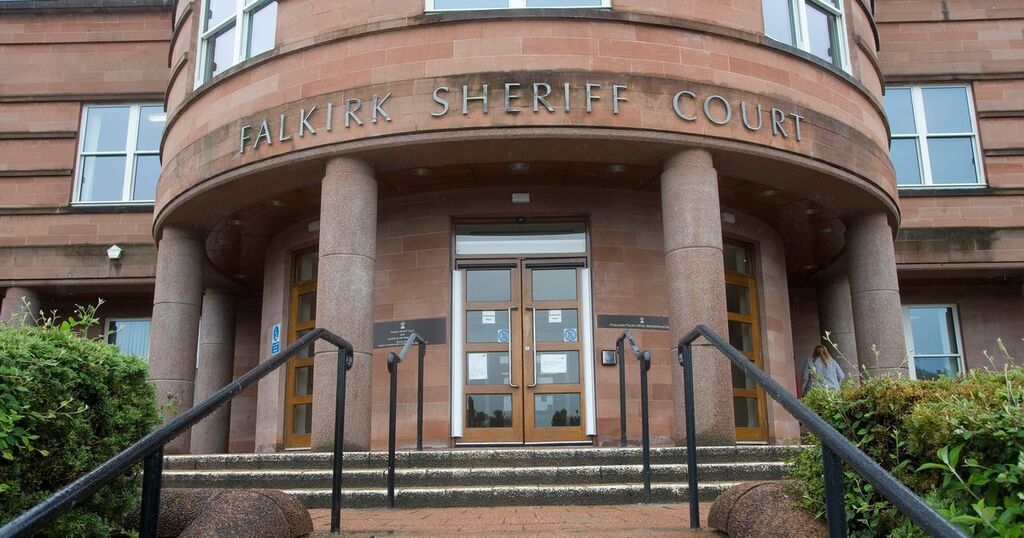 An unemployed scaffolder who hit a woman over the head with a wooden truncheon and stole her handbag has been jailed for 15 months.

Callum McLaren, 33, attacked Tracy Douglas, 46, with the weapon, leaving her with a two inch cut, after going to her house in Earn Court, Alloa.

Prosecutor Cheryl Clark said McLaren had been let into the flat by Ms Douglas' partner, who shortly after went out to the shops.

McLaren sat on the sofa for a while, before telling Ms Douglas he had enough cannabis for a joint and asked her to make it for him.

Prosecutor Cheryl Clark said: "As Douglas leaned forward to reach for a tin containing rolling skins, the accused struck her over the head with a foot-long truncheon, leaned over, and tried to grab her satchel bag."

After a struggle he wrested it from her before running from the flat, followed into the street by Ms Douglas who had blood pouring from her head.

He himself was later assaulted, and arrested after police arrived to deal with both incidents.

Ms Douglas was taken to hospital where doctors glued her head wound.

Defence agent Murray Aitken said McLaren, of Langlees, Falkirk, had moved to Alloa shortly before the incident, which occurred on August 21st (2021) to be near his elderly foster mum.

Imposing the jail term, Sheriff Craig Harris said: "This was a serious offence involving the use of a weapon to strike someone's head within the home of the person concerned."