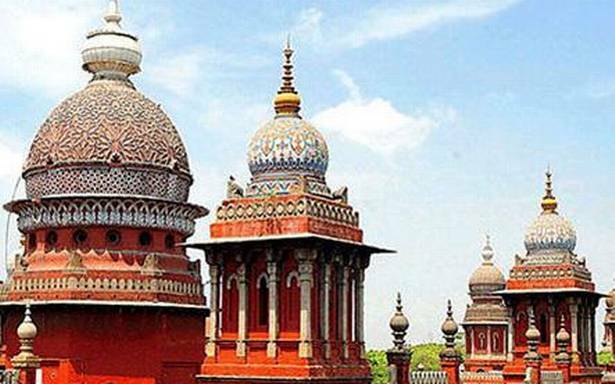 The Supreme Court on Monday confirmed a Madras High Court judgment which upheld a fiscal formula included in the Central Goods and Service Tax Rules to execute refund of unutilised Input Tax Credit (ITC) accumulated on account of input services.

The apex court Bench led, by Justice D.Y. Chandrachud, passed the judgment in the face of two contradicting judgments of Gujarat and Madras High Courts on the validity of Rule 89(5) of the Central Goods and Service Tax Rules, 2017.

Rule 89(5) provides a formula for the refund of ITC, in “a case of refund on account of inverted duty structure”.

The Gujarat High Court, in its judgment in the VKC Footsteps case, had held that by prescribing a formula in sub-Rule (5) of Rule 89 of the CGST Rules to execute refund of unutilised ITC accumulated on account of input services, the delegate of the legislature had acted contrary to the provisions of sub-Section (3) of Section 54 of the CGST Act which provides for a claim of refund of any unutilised ITC.

Section 54 embodies a provision for refund of unutilised input tax credit2 in cases involving zero rated supplies made without payment of tax and credit accumulation “on account of rate of tax on inputs being higher than rate of tax on output supplies”.

The Madras High Court, while delivering its judgment in Tvl. Transtonnelstory Afcons Joint Venture case declined to follow the view of the Gujarat High Court. It noted that the proviso to Section 54(3) and, more significantly, its implications do not appear to have been taken into consideration in VKC Footsteps case except for a brief reference.

“Section 54(3)(ii) does not infringe Article 14 (right to equality). Refund is a statutory right and the extension of the benefit of refund only to the unutilised credit that accumulates on account of the rate of tax on input goods being higher than the rate of tax on output supplies by excluding unutilised input tax credit that accumulated on account of input services is a valid classification and a valid exercise of legislative power,” the Madras High Court had noted.

However, the Bench said though the formula suffers from “inequities”, it did not deserve to be struck down.

“We strongly urge the GST Council to reconsider the formula and take a policy decision regarding the same,” the court said.