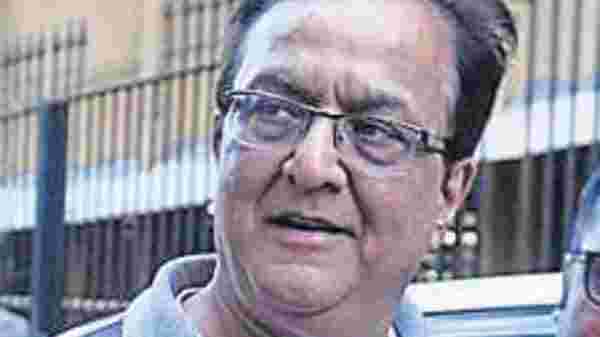 A bench of Justices Sanjay Kishan Kaul and M.M. Sundresh noted that the three women were granted bail after the first charge sheet levelled more serious offences but were now refused the relief although the supplementary charge sheet contained less severe offences.

“It appears that on account of lesser offences being charged for by the supplementary charge sheet, bail is sought to be denied even though the petitioners were granted bail earlier when they were charged under Section 409, Indian Penal Code (criminal breach of trust by a banker or agent), carrying a life sentence," noted the court in its order.

The court said that Kapoor’s wife Bindu Kapoor and two daughters Radha and Roshini Kapoor will be released on interim bail on the same terms and conditions as stipulated in the previous bail order.

The court also sought a response from the Central Bureau of Investigation and listed the case for a hearing after six weeks. Appearing for them, senior advocates Harish Salve and Mukul Rohatgi had earlier expressed surprise that their clients were directed to remain behind bars for offences which were less serious than the ones in which they had been granted bail.