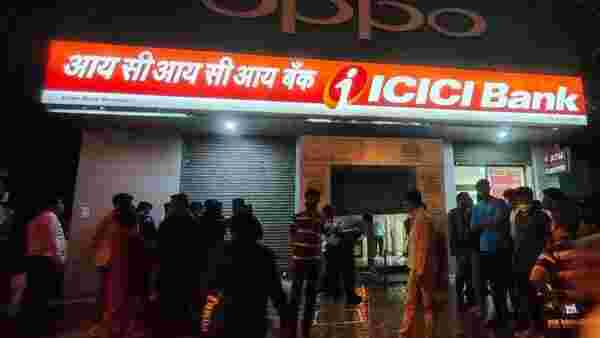 Jain said Indian Bank would see an impact of about ₹3,000 crore from the recent 50-bps cash reserve ratio (CRR)… 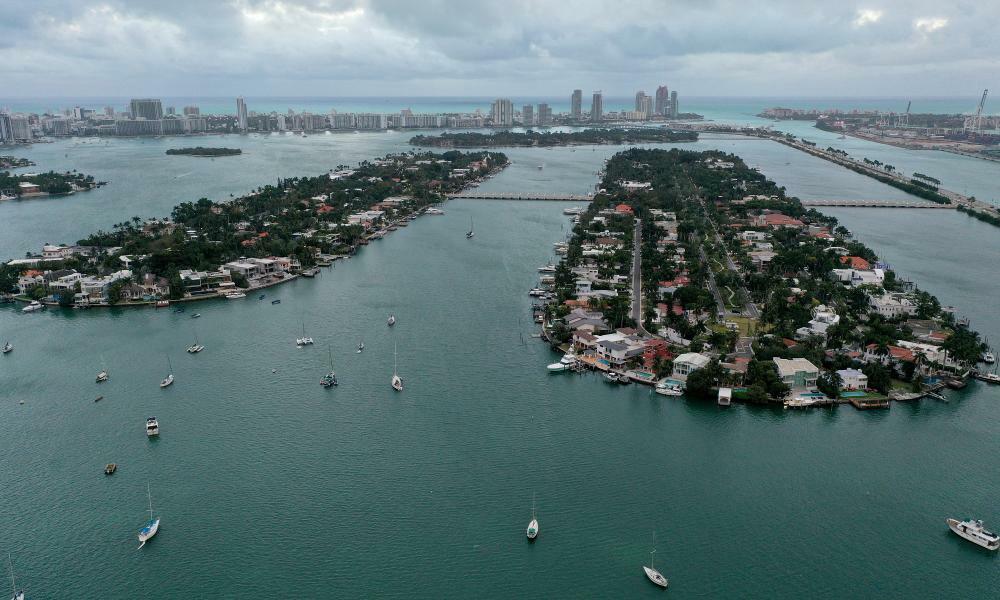 “We are quite hopeful that in the coming days, the environment would be conducive to corporate credit growth," Dinesh Khara, chairman of SBI, said after announcing the bank’s March quarter earnings.

Considering the bank’s unutilized portion of working capital limits and term loans and loan proposals in the pipeline, the bank has visibility on the credit of about ₹4.6 trillion. Companies are already utilizing a larger portion of their working capital limits sanctioned by the bank, at 56% now, with the demand for corporate credit picking pace from the December quarter.

“We are seeing much better capacity utilization in terms of the working capital," Khara said.

On Friday, the bank reported a profit of ₹9,114 crore in the three months through March, up 41.3% from a year earlier. This was driven by a 15.3% growth in net interest income, or the difference between interest earned and expended.

The bank’s domestic net interest margin (NIM), a key measure of profitability, stood at 3.4%, unchanged from the previous quarter. SBI’s gross non-performing assets (NPAs) were at 3.97% of its total loan book, down from 4.5% in the December quarter.

“Wherever we had the slightest doubt, we have already provided for. So I do not think we would have any surprises coming from NPAs," Khara said.

In the March quarter, corporate loans grew 6.35% from the previous year to ₹8.7 trillion as of 31 March. The bank’s credit growth is still being led by the retail segment, which has now expanded to ₹10.02 trillion as of 31 March. That said, the large infrastructure capex push by the government in the FY23 Union budget is expected to restart the private capex cycle, improving loan growth prospects.

“We have already sanctioned for ports and airports and are going to finance a lot of infrastructure-related activities," Khara said, adding that as long as there is demand in the economy, there is bound to be investments.

Last year, Khara said, India witnessed significant growth in exports and sectors such as textiles, where there used to be hardly any activity.

“The way things are evolving this year, I think it is going to be a scenario where there will be demand for all infrastructure requirements. We are quite hopeful of strong demand from the corporate side and also from small and medium enterprises (SMEs)," he said.

In fact, Khara does not see the rising interest rates dampening demand. He said that an internal study by the bank has found that interest costs for any corporate vary from 8% to 15% of their total expenses. In a scenario where this cost increases 100 basis points (bps), corporates borrowing at 8% interest would still borrow at about 9%.

“If there is a demand, th

Jain said Indian Bank would see an impact of about ₹3,000 crore from the recent 50-bps cash reserve ratio (CRR)…