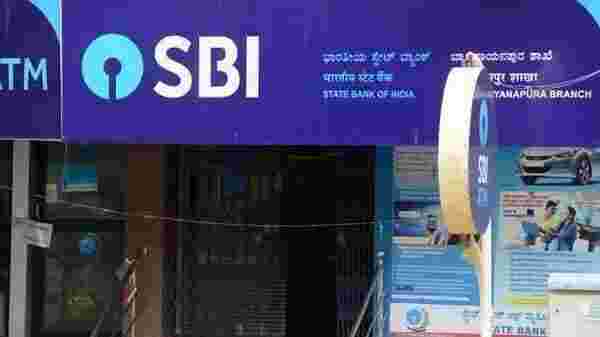 NEW DELHI: Shares of Punjab National Bank (PNB) on Thursday tumbled nearly 14 per cent after the company reported over…

The lender has missed profit estimates as bad loan provisions and income from businesses other than lending dropped.

Net income rose 41% to ₹9,113 crore in the three months to March, the highest ever quarterly profit, compared with ₹6,450 crore a year earlier. That lagged the average estimate of ₹10,180 crore from 14 analysts in a Bloomberg survey.

The Mumbai-based lender, which controls a fifth of India’s loan market, is a key gauge for the health of the nation’s financial sector. SBI has been focusing on building a relatively-safer retail loan book in recent years to protect the quality of its assets during the pandemic.

SBI’s gross bad-loan ratio narrowed to 3.97% at the end of March from 4.5% three months earlier. However, it set aside ₹3,260 crore in bad loan provisions, around 5% higher than the previous quarter.

Shares of the bank were marginally higher at ₹462.8 at Mumbai trading, compared to a flattish Bank Nifty.

NEW DELHI: Shares of Punjab National Bank (PNB) on Thursday tumbled nearly 14 per cent after the company reported over…