Savings boost: Could the money sitting in your bank account be working harder for you? 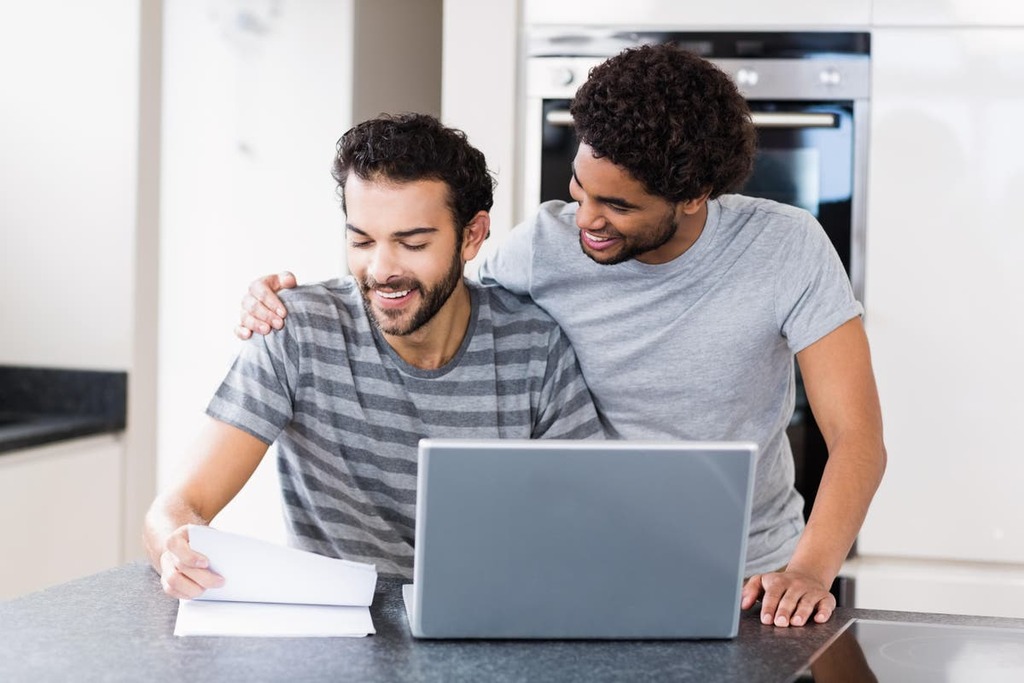 An additional £7.1 billion was deposited with banks and building societies in July. The typical interest rate paid on people’s new deposits also edged down to 0.29% – marking a new low – according to recent Bank of England figures.

Despite the low interest rate environment, there may still be other ways to boost your returns, however.

You could consider locking your money away for longer, to access a higher savings rate. Rachel Springall, a finance expert at Moneyfacts.co.uk, says: “Higher rates can be found if consumers lock away for longer, but whether savers are comfortable to do so will depend on their circumstances.

“There has been a notable uplift to one-year fixed bonds of late, the average rate stands at 0.69% (at the end of August) compared to 0.44% six months ago.

“Those who are happy to fix for longer will find an average rate of 0.77% for a two-year fixed bond and 1.17% for a five-year fixed bond which are the highest they have been during 2021.”

People may also be able to boost their pots when saving for a particular purpose, for example people saving for their first home can get a bonus of up to £1,000 per year with a Lifetime Isa

Peer-to-peer (P2P) lending may also be a consideration for some people. P2P websites match people with some money to invest with people and businesses looking to borrow.

The projected interest rates for those lending money are often higher than those available from traditional savings accounts. But there are risks that the person or business borrowing the money may not be able to pay it back – so investors need to weigh this up carefully.

Savers could also look more widely at investments. The value of investments can go down as well as up, so consider the level of risk you are willing – or able – to take. A financial adviser could help with options to suit your needs.

Some financial firms, such as banks, will also offer savers investments based on the level of risk they are willing to take on a sliding scale from, say one to five.

Some people may also benefit from funnelling more more of their savings into their pension. Employees paying into workplace pensions get a boost from the ‘free’ money that comes from tax relief and contributions from their employer.

Alistair McQueen, head of savings and retirement at Aviva, says: “There are many saving options beyond cash, and millions take advantage of them. Investing directly in equities, or indirectly via an Isa or pension, gives people easy access to wider investment markets, with potentially better rates of return. As an indication, the FTSE 100 index of leading UK companies has risen by about 20% over the past year.”

McQueen cautions: “Past performance, however, is no guide to the future. The upside potential of investing in equities comes without the certainty enjoyed by saving in cash

“For these reasons, three tops tips for those considering saving in ways beyond cash are to commit to saving for a period of five years or more, as this will allow you to ride the ups and downs of the underlying investment markets; to spread your money across different investments, to avoid the collapse in one investment bringing down all your savings; and to take advantage of the tax-breaks available via Isas and pensions, such as no tax payable on any capital gains when you come to sell.”

When looking for better returns, it’s also important to make sure you still have a pot of ’emergency’ cash handy that can be easily accessed. Ideally, this could cover around three to six months’ worth of bills.

Savings held by UK banks also have the protection of the Financial Services Compensation Scheme (FSCS), which pays out when financial institutions go bust.

If someone holds money with a UK-authorised credit union, bank or building society that fails, the FSCS will compensate them by up to £85,000 per eligible person.

Some savers may find they can get a better deal simply by shopping around. McQueen says: “The upside of saving in cash is that the return on your money is virtually certain, as defined by the interest rate.

“For many, this certainty carries significant value, especially during the uncharted waters of a global pandemic. The downside is that recent falls in interest rates mean than the return on your money will also fall, unless you shop around. There are better deals out there, even for savers in cash.”