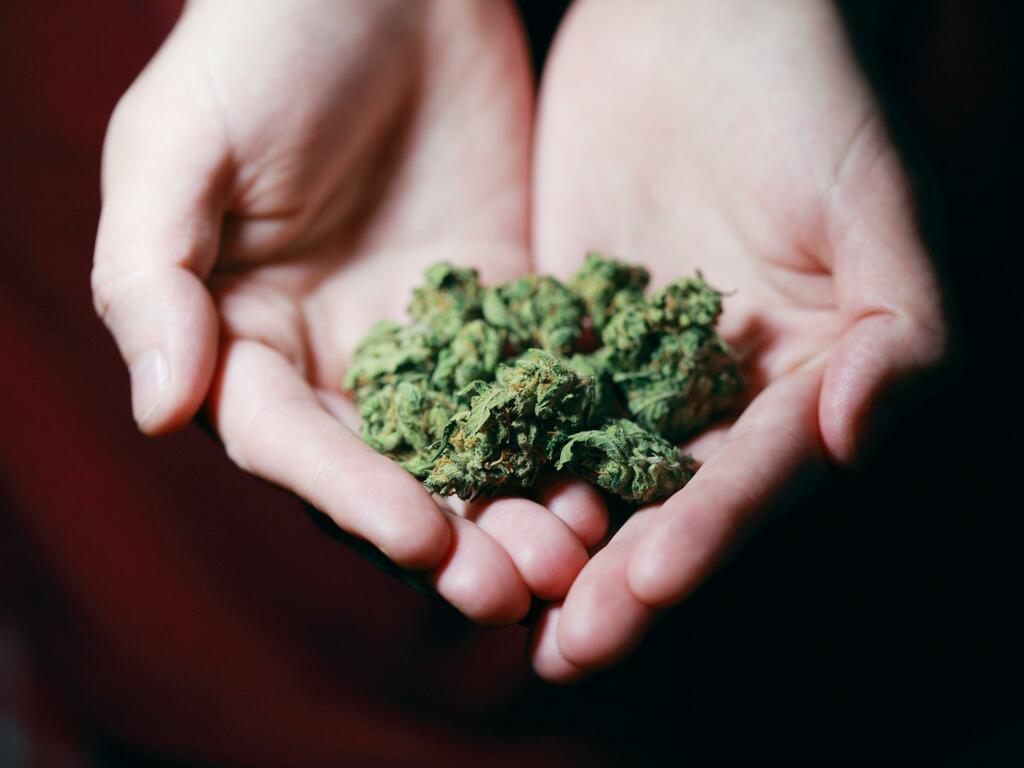 Agri-food-tech company Save Foods (NASDAQ:SVFD) announced Thursday that it has reached a distribution agreement with BRLEV AGRICULTURAL CROPS LTD, an Israel-based distributor of unique medical cannabis strains, to provide Save Foods’ eco crop protection treatment as a white-label offering to its global network.

Proven as highly effective on fruit and vegetables, Save Foods’ green alternatives to pesticides are posied to reduce crop loss and “retain the delicate qualities” of the cannabis plant, Asaf Bardichev, co-founder and CEO of BRLev, said.

“We are very excited to start working with Save Foods to introduce their product to growers and distribute it,” Bardichev said. “Mold is a major problem in the cannabis industry as pesticide use is restricted and chemical additives usually affect the quality and flavor of the plant.”

As a fast-growing, high-yield crop, cannabis is highly susceptible to mold and bacteria, which can be potentially fatal when consumed by immunocompromised people. Therefore, cannabis needs to undergo testing for microbial contamination.

“There is a huge need for our products in the cannabis industry to prevent and treat mold and pathogens,” Neta Matis, COO of Save Foods said. ”Recent regulations have been much tighter regarding microbial testing and pesticide residues, so there is a greater need for green solutions."

The Saga Of Michigan's Contaminated Marijuana

In the meantime, on this side of the pond, the saga of Michigan's contaminated marijuana still has some loose ends to resolve.

In November, Michigan regulators issued a recall of marijuana products that passed safety assessments at Viridis Laboratories and Viridis North between Aug. 10 and Nov. 16, impacting products sold at more than 400 stores across the state.

According to a lawsuit filed against the state’s Marijuana Regulatory Agency by the marijuana testing facility at the center of the debacle, the recall resulted in an estimated $229 million disruption in the industry.

In early December, Michigan Court of Claims Judge Christopher Murray partially ruled in favor of Viridis, resulting in the testing laboratory winning half of its claim against state regulators.

In response, attorneys for the Michigan regulatory body filed a court motion shortly after, urging the judge to reconsider his previous decision, disclosing that 26% of the retested marijuana, following the initial recall showed higher than allowable levels of yeast, mold and aspergillus.