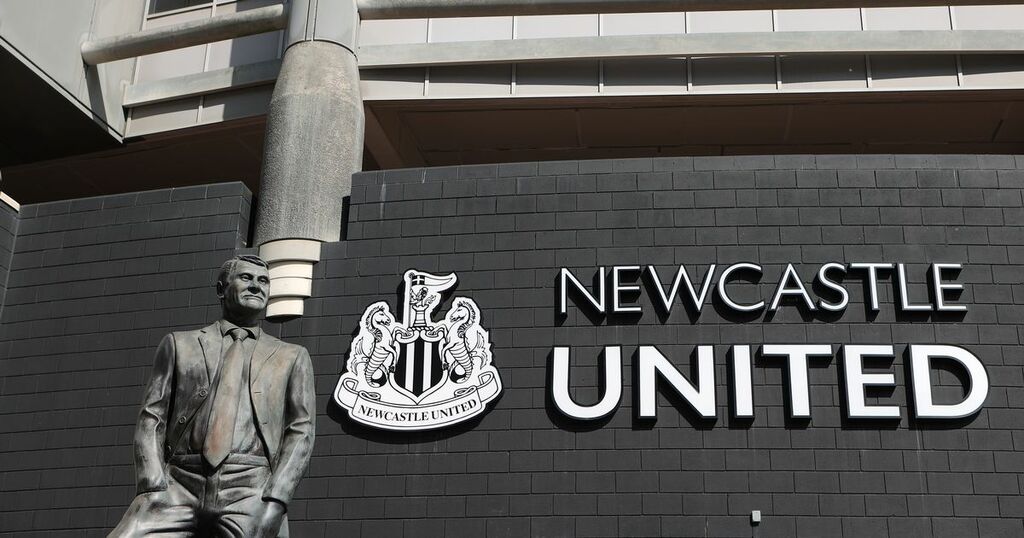 The Saudi-led takeover of Newcastle has been approved, the Premier League has announced.

It said in a statement: “The Premier League, Newcastle United Football Club and St James Holdings Limited have today settled the dispute over the takeover of the club by the consortium of PIF, PCP Capital Partners and RB Sports & Media.

“Following the completion of the Premier League’s Owners’ and Directors’ Test, the club has been sold to the consortium with immediate effect.

“The legal disputes concerned which entities would own and/or have the ability to control the club following the takeover.

“All parties have agreed the settlement is necessary to end the long uncertainty for fans over the club’s ownership.

“The Premier League has now received legally binding assurances that the Kingdom of Saudi Arabia will not control Newcastle United Football Club.

“All parties are pleased to have concluded this process which gives certainty and clarity to Newcastle United Football Club and their fans.”

It read: “The Investment Group is comprised of long-term, patient investors who have every confidence in the future success of the Club. Today’s announcement is the conclusion of a thorough and detailed process that has allowed the Investment Group to arrive at a deal that benefits all stakeholders and will leave Newcastle United well-placed to pursue a clear, long-term strategy.

“His Excellency Yasir Al-Rumayyan, Governor of PIF, will serve as Non-Executive Chairman of Newcastle United. Amanda Staveley, chief executive of PCP Capital Partners, will have one seat on the board. Jamie Reuben will also be a director of the Club, representing RB Sports & Media.

“For PIF, one of the world’s most impactful investors, the acquisition is in line with its strategy of focusing on key sectors including Sports and Entertainment, and aligns with PIF’s mission to actively invest over the long term – in this case, to harness the Club’s potential and build upon the Club’s legacy.”