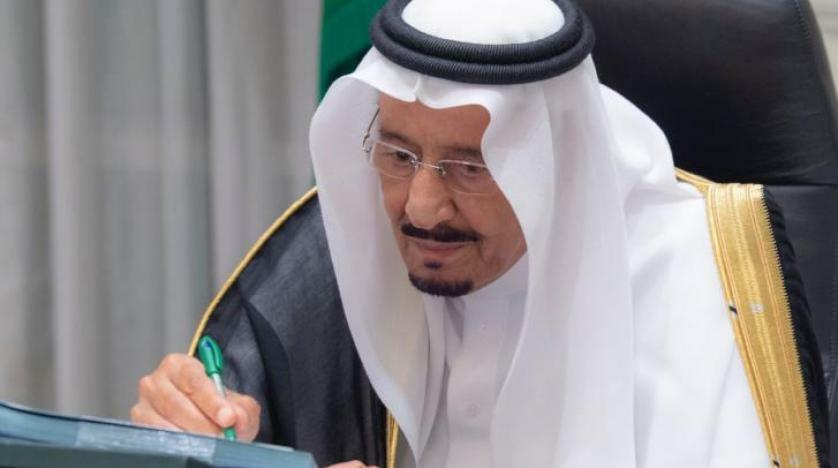 The Saudi government stressed on Tuesday that the Kingdom will take the necessary measures to protect its territories, citizens and residents against the hostile acts committed by the Iran-backed Houthi militias in Yemen.

Custodian of the Two Holy Mosques King Salman bin Abdulaziz chaired the cabinet meeting that was held virtually from Neom amid the ongoing coronavirus pandemic.

The government hailed the efficiency of the Saudi air defenses and Saudi-led Arab coalition in Yemen as they have repeatedly thwarted terrorist attacks by the Houthis against civilians and civilian locations.

It also welcomed the Kingdom’s hosting in October of the Saudi Green Initiative forum and Middle East Green Initiative summit, which stems from its pioneering role in combating climate crises and supporting the international community’s efforts in tackling environmental challenges.

Acting Media Minister Dr. Majid al-Qasabi said the cabinet reviewed various meetings and talks between the Kingdom and several countries in recent days. These contacts are aimed at developing relations and bolstering cooperation in various fields and international issues.

The cabinet highlighted the steps taken to strengthen cooperation between Saudi Arabia and Iraq as part of the coordination council between them. The council aims to bolster ties on the strategic level and opening new channels of cooperation in various fields. This will help preserve regional and international security and peace amid the challenges in the world.

The cabinet underscored the Kingdom’s keenness on bolstering its role in regional and international organizations with the aim of supporting the global economy and ensuring sustainable development. This position was stressed as the cabinet tackled the results of the 20th OPEC and non-OPEC Ministerial Meeting.