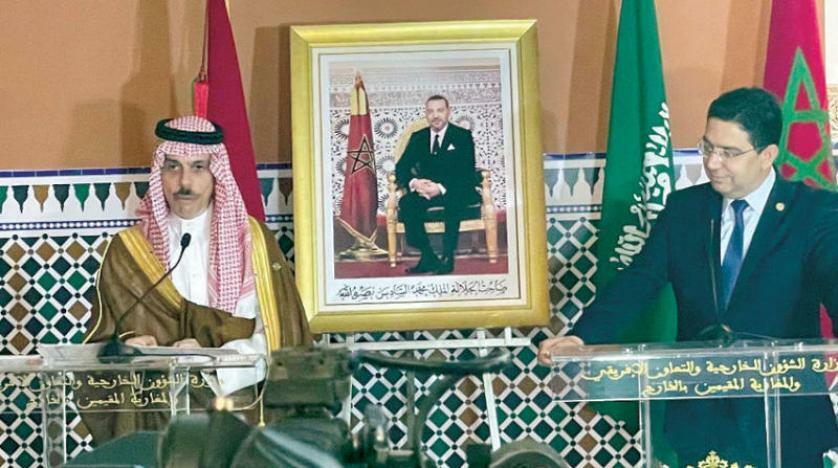 Morocco hosted the first meeting of the Global Coalition against ISIS in Africa, which was called upon by the Moroccan…

The Global Coalition to Defeat ISIS will hold its first ministerial meeting in Marrakech on Wednesday, at the joint invitation… 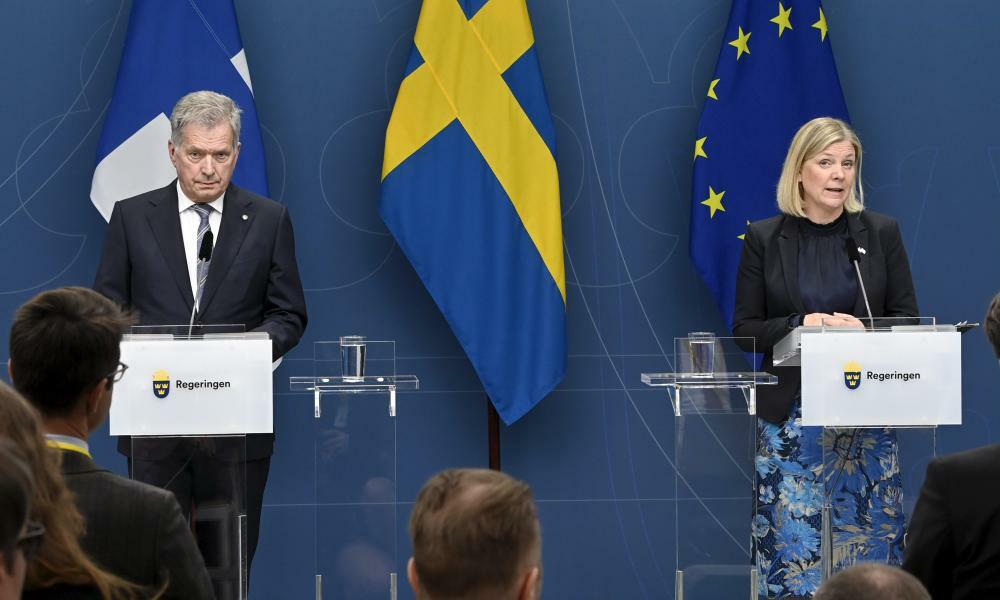 Journalists are like grave diggers. They live off the tragedies of the world. They dream of being present at major…

Asharq Al-Awsat
From analysis to good news, read the world’s best news in one place
Drawing monsters in the basement: last child in Ukrainian village in ruin

Prince Faisal chaired the Saudi delegation at the ministerial meeting of the Global Coalition to defeat ISIS, which was held in Marrakesh, Morocco.

"We should never forget that the threat of this organization remains, which would require everyone to continue efforts and continuous coordination to eliminate it completely,” he said.

Prince Faisal also affirmed that the Kingdom continues to maintain its firm stance towards supporting the efforts of the Coalition, stressing the Kingdom's keenness on the stability of Iraq and the extension of its influence and sovereignty over its entire territory.

He praised the efforts made by Iraq and its continuous coordination with the Coalition.

Prince Faisal announced the Kingdom's keenness to support reconstruction projects in Iraq, support efforts to stabilize the liberated areas in Syria, and create security and economic stability in the country.

He pointed out that the Kingdom has established several centers, the most important of which is the Global Center for Combating Extremist Ideology (Etidal), which works at the regional and international levels to combat extremist messages.

Prince Faisal reiterated the Kingdom's support for establishing the focus group on Africa since its inception to confront the growing threat of the spread of ISIS in the African continent.

Morocco hosted the first meeting of the Global Coalition against ISIS in Africa, which was called upon by the Moroccan…

The Global Coalition to Defeat ISIS will hold its first ministerial meeting in Marrakech on Wednesday, at the joint invitation…