During the call, the Jordanian King was reassured about the health of the Custodian of the Two Holy Mosques, King Salman bin Abdulaziz Al Saud, praying that the King would have good health, SPA said. 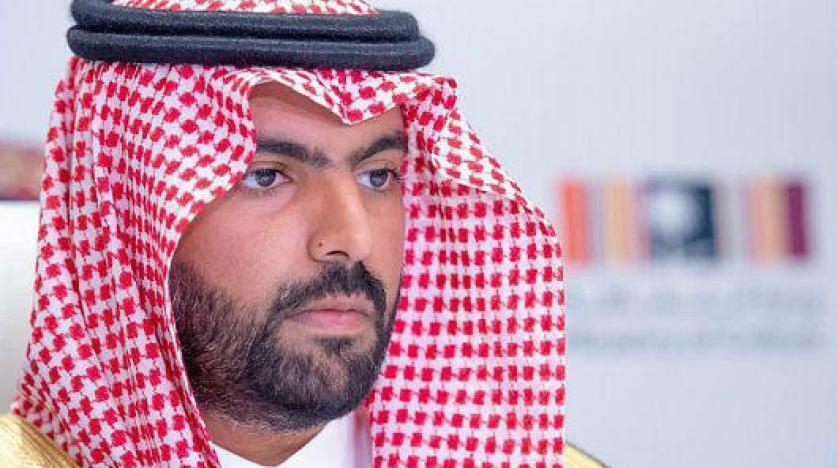 The Custodian of the Two Holy Mosques, King Salman bin Abdulaziz Al Saud, has sent a cable of congratulations to…