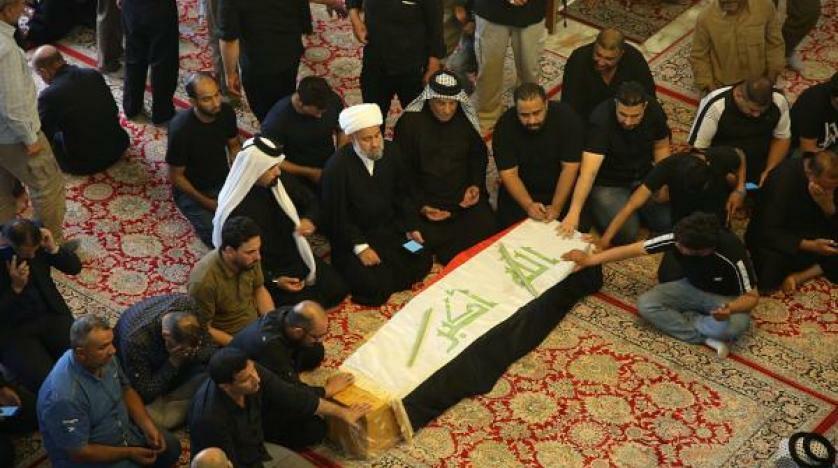 Saudi Arabia condemned in a statement issued by the Foreign Ministry the latest terror attack in Iraq’s city of Kirkuk that left many police forces killed and wounded.

The foreign ministry’s statement on Monday reaffirmed Riyadh's solidarity with Baghdad and with the Iraqi people in the face of violence and terrorism.

Saudi Arabia reiterated its rejection of all forms of criminal acts that violate religious principles and moral and humanitarian values.

The Saudi Ministry offered its condolences to the families of the victims, and to the Iraqi government and people, wishing the injured a speedy recovery.