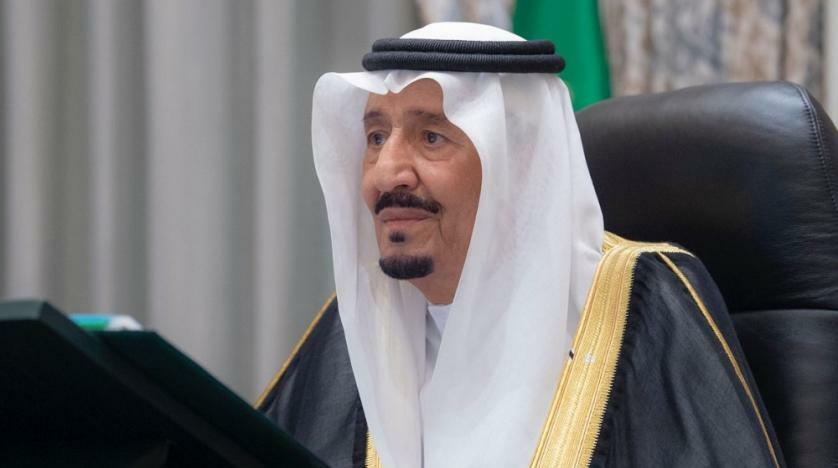 The Saudi government stressed on Tuesday its continued commitment to work with the United Nations to restore peace in Yemen.

Custodian of the Two Holy Mosques King Salman bin Abdulaziz chaired the cabinet meeting that was held virtually amid the ongoing coronavirus pandemic.

The Kingdom preserves the right to defend its security and citizens against attacks by the Iran-backed Houthi militias in line with international humanitarian law, continued the government.

Restoring peace in Yemen is a priority to the Kingdom, it stressed.

Acting Media Minister Dr. Majid al-Qasabi said the ministers underscored the message by the Kingdom’s permanent ambassador to UN Security Council in wake of the Houthis’ attack against the Eastern Province, Jazan and Najran.

The message called on the international community to assume its responsibilities against the Houthis and the sides supplying them with weapons. The militias must be deprived of means to carry out their hostile cross-border acts that undermine international efforts to reach a comprehensive political solution in Yemen and that threaten international security and peace.

Qasabi said the government also covered the latest local and international developments related to the pandemic. It noted the continued drop in cases in the Kingdom as more vaccines are administered. Around 40 million shots have been administered.