The Saudi government reiterated on Tuesday its keenness on stability in Iraq as it seeks to impose its sovereignty over all its territories.

The Kingdom had expressed its position on Iraq during the Ministerial Meeting of the Global Coalition to Defeat ISIS, which was held in Marrakesh, Morocco.

At the meeting, Riyadh also addressed the situation in Syria and areas that have been liberated from ISIS.

It also welcomed the formation of a working group that would focus on ISIS' growing threat in Africa.

It congratulated Sheikh Mohammed bin Zayed Al Nahyan on his election as his successor, saying the Kingdom is looking forward to further strengthening relations with the UAE under his leadership.

The cabinet addressed Saudi Arabia’s participation in the Spring Meetings of the International Monetary Fund (IMF) and World Bank and Second Finance Ministers and Central Bank Governors meeting of the G20.

On Yemen, the cabinet addressed Saudi Arabia's humanitarian initiative to release 163 Houthi detainees, who had taken part in hostilities against the Kingdom.

The move, it said, aims to support all efforts to establish peace in Yemen and end the conflict.

It also backs UN efforts to stabilize the current nationwide truce, create an atmosphere that is conducive to dialogue between Yemeni parties.

The cabinet reviewed Saudi Arabia's recent hosting of various events, including the launch of the Saudi Census 2022, the International Conference and Exhibition for Education (ICEE) 2022, and the Future Aviation Forum.

The cabinet lauded the growth of Saudi Arabia's GDP by 9.6% in the first quarter of 2022, compared to the same period in 2021, marking the highest growth rate in the past ten years that has been driven by the increase in oil and non-oil activities. 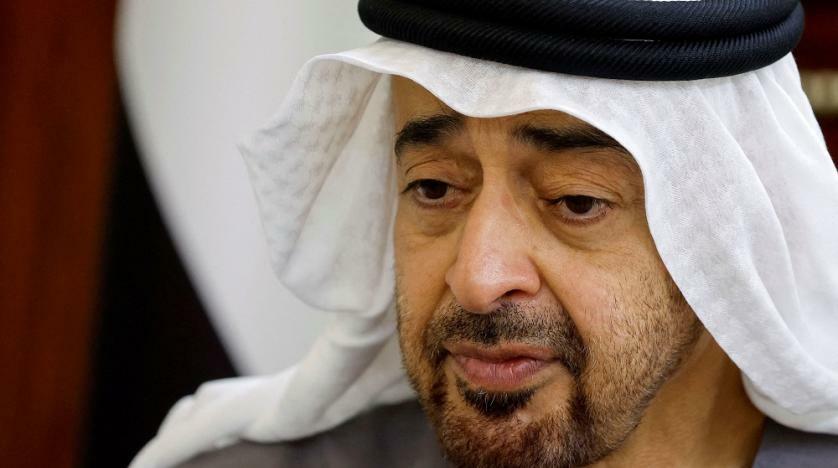