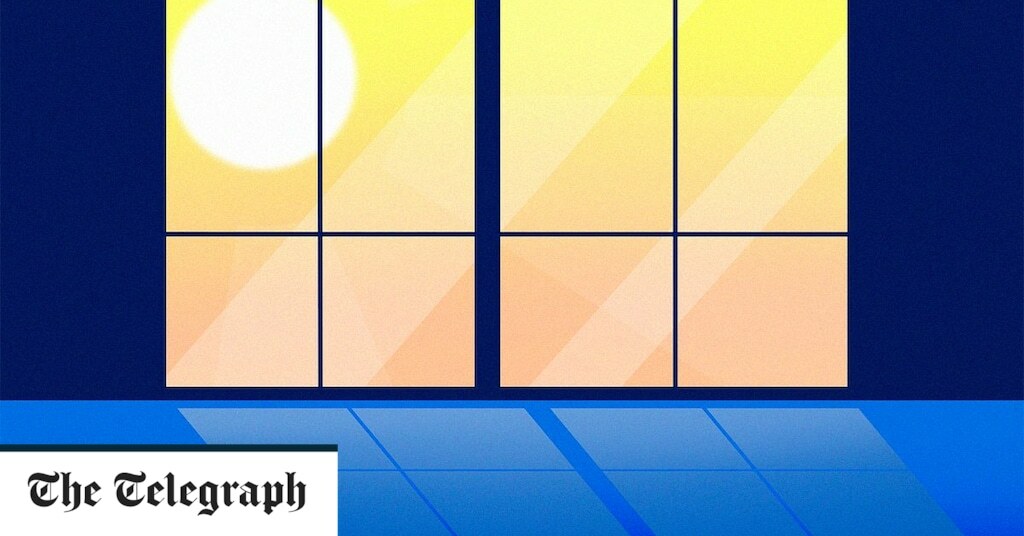 Welcome to your early morning news briefing from The Telegraph - a round-up of the top stories we are covering on Saturday. To receive twice-daily briefings by email, sign up to our Front Page newsletter for free.

1. Council tax bills will rise for millions to pay for social care

Council tax bills will have to rise for millions of households next year to pay for social care despite Boris Johnson's tax raid, ministers fear.

This would mean families facing a "double whammy" of tax hikes as the 1.25 percentage point increase in National Insurance is due to come into force at the same time as the council tax rises in April next year. Read the full story.

The Duke of York has officially been served with the civil lawsuit alleging sexual assault, according to a document lodged with a New York court on Friday.

He was served on August 27 at his home in Windsor and has until September 17 to respond, the affidavit states. Read the full story.

Tens of millions of adults in England will be told to wear face masks in indoor settings if Covid-19 cases surge dramatically this autumn, The Telegraph understands.

Boris Johnson is understood to be “adamant” that a nationwide lockdown will not be reimposed in the coming months, given that so many adults have been vaccinated. Read the full story.

4. Revealed: How scientists who dismissed Wuhan lab theory are linked to Chinese researchers

All but one scientist who penned a letter in The Lancet dismissing the possibility that coronavirus could have come from a lab in Wuhan were linked to its Chinese researchers, their colleagues or funders, a Telegraph investigation can reveal.

The influential journal published a letter on March 7 last year from 27 scientists in which they stated that they “strongly condemned conspiracy theories” surrounding Covid-19. Read the full story.

5. Fury as French mayor questions whether UK will shoot at migrant boats on Channel

The mayor of Calais has sparked backlash for questioning whether Britain will begin shooting migrant boats, as the Border Force prepares to turn dinghies back mid-Channel.

Diplomatic tensions between London and Paris worsened on Friday after the French politician introduced the idea of firearms potentially being used as part of new UK tactics to stem the flow of migrant crossings. Read the full story.