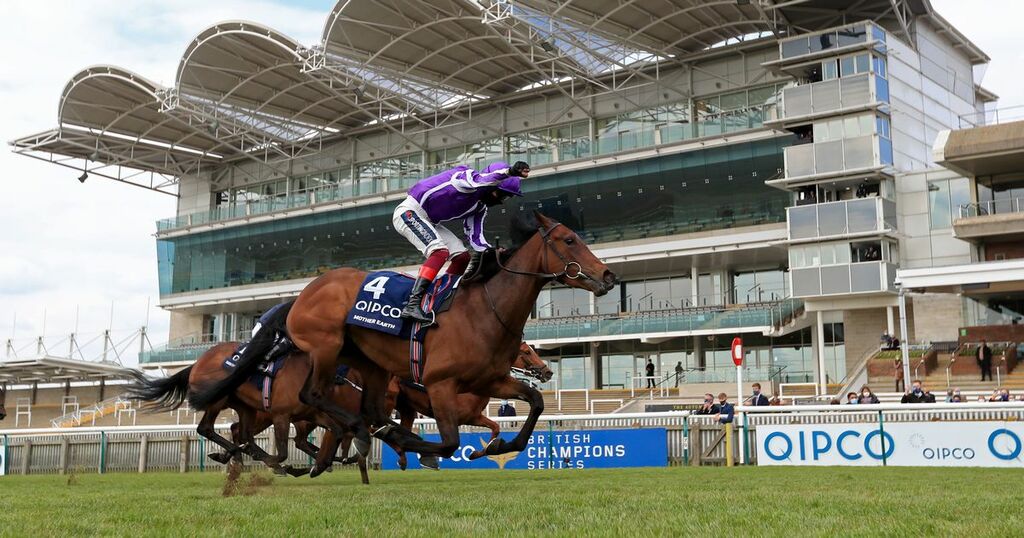 Lockinge favourite Baaeed is the star of the show at Newbury. He is expected to remain unbeaten and justify his…

Daily Mirror
One subscription that gives you access to news from hundreds of sites
ITV Racing tips: Friday selections from Newsboy for York and Newbury cards on ITV4 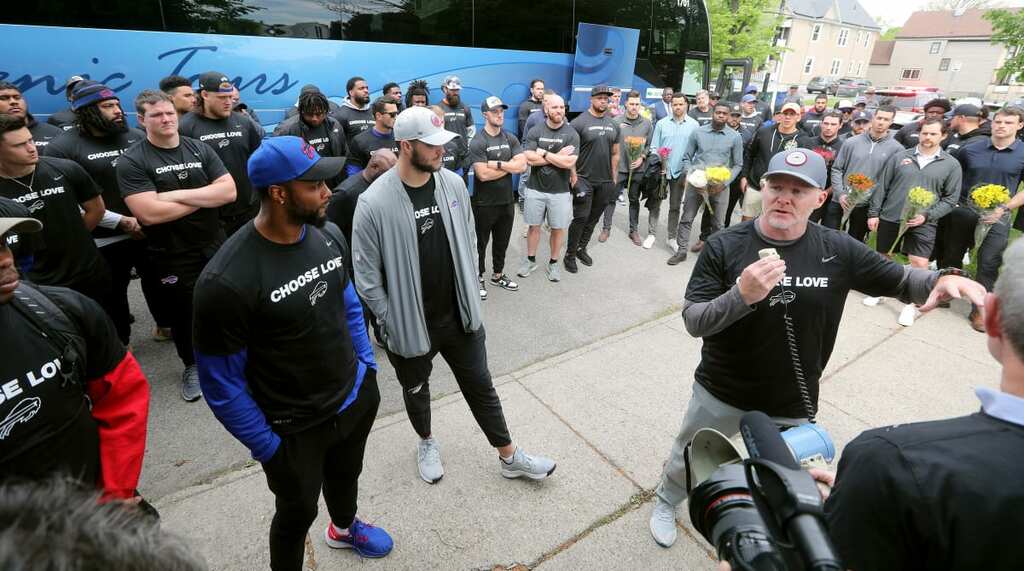 Bills Players Paying for Funeral of Buffalo Shooting Victim
The Bills are doing their part to help the Buffalo community heal.

Sports Illustrated
Read news from The Economist, FT, Bloomberg and more, with one subscription
Learn More
Indy 500: How much money does the winner receive? Prize purse explained

But how will change at QB affect Pittsburgh’s pass catchers?

MOTHER EARTH is the value play against hotpot Baaeed in the Group 1 Al Shaqab Lockinge Stakes (3.20) at Newbury.

Unbeaten in six starts last year, including two at the top level, Baaeed will be hard to beat on his return for 2022. But at his current odds, William Haggas’ four-year-old is one for the needy or greedy.

Mother Earth is also a dual Group 1 winner, landing Newmarket’s QIPCO 1,000 Guineas and the Prix Rothschild at Deauville as a three-year-old – as well as claiming five podium finishes in the highest grade.

Trainer Aidan O’Brien reported Zoffany’s daughter to have strengthened up further during the winter. Mother Earth marked her comeback by landing odds of 4-5 with the minimum of fuss in the Group 3 Park Express Stakes at the Curragh in March.

Ryan Moore’s mount can be expected to come on for that outing and this hard-as-marble filly will be no pushover for the favourite as she goes back to Group 1 level.

ESHAADA has everything in place for a winning return to action in the Group 3 Al Rayyan Stakes (2.10). Having won her first two starts – the latter success in the Listed Fillies’ Trial at this fixture 12 months ago – the Roger Varian-saddled daughter of Muhaarar was an unlucky second to Loving Dream in Royal Ascot ’s Group 2 Ribblesdale Stakes in June.

Eshaada didn’t shine when last of seven behind Snowfall in the top-tier Yorkshire Oaks last August. Jim Crowley’s mount put up a personal best with a short-head margin from Albaflora in the Group 1 Fillies & Mares Stakes on Ascot’s QIPCO British Champions Day card in October.

Take out her Knavesmire no-show and Eshaada looks well up to defying a penalty here, especially given the likelihood of further improvement on the sixth outing of her life.

The well-related RED VINEYARD is another with more to offer in the BetVictor London Gold Cup Handicap (2.45). A half-brother by Slade Power to a slew of good horses, including the much-loved three-time Melbourne Cup runner-up Red Cadeaux, Red Vineyard got his career off to the perfect start at Ffos Las in September before sinking in rain-softened ground in Newbury’s Group 3 Horris Hill Stakes the following month.

The chestnut was back to form for William Muir and Chris Grassick in a 10-furlong handicap at Sandown Park last month and a 5lb rise for a three-quarter-length call shouldn’t stop another good account.

He has raced exclusively on Tapeta in a four-start career, but TIBER FLOW is expected to show his ability on turf against eight rivals for the Listed BetVictor Carnarvon Stakes (1.35). On the back of two triumphs at Newcastle and one at Southwell, the son of Caravaggio went under by a short head to El Caballo on Gosforth Park’s big-money All-Weather Championships Finals day last time out.

That first defeat still represented another step forward and a reproduction of it will make him a major player.

At Newmarket, WIZARD D’AMOUR has a strong chance of revenge on course-and-distance conqueror Shine So Bright when the pair re-engage for the Birketts LLP Handicap (3.00). A length separated the pair in a similar event at the Guineas Festival 15 days ago, but a 2lb swing in the runner-up’s favour will help his bid to turn the tables.

Hughie Morrison’s team is in rude health, and HAYMAKER has plenty going for him in the TRU7 Handicap (2.25). Things got hairy close home when my selection won over seven furlongs on the 1,000 Guineas undercard. The victory was his first and came on the back of a gelding operation, so coming back in trip to six is the right move.

He didn’t look in love with Epsom when a close third in the home of the Derby’s Blue Riband Trial, so Tom Clover’s ZAIN SARINDA looks well up to making his presence felt in the Listed Denbury Homes Fairway Stakes (1.50).

Lockinge favourite Baaeed is the star of the show at Newbury. He is expected to remain unbeaten and justify his…

Daily Mirror
One subscription that gives you access to news from hundreds of sites
ITV Racing tips: Friday selections from Newsboy for York and Newbury cards on ITV4