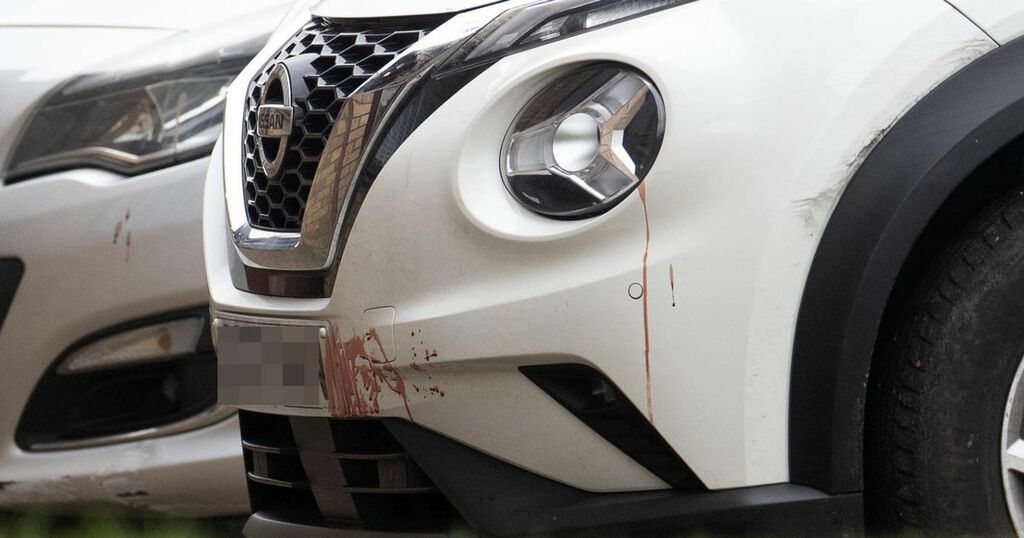 The top stories you need to know today include the blood-soaked car at the scene of a 'shooting', a raise in car taxes set to hit certain drivers, and the Scottish family fighting for answers after an NHS nurse died from a rare heavy metal poisoning.

Here are the latest headlines from Scotland and beyond today.

A blood-soaked car was spotted on a residential street in Glasgow after a 31-year-old man had been rushed to hospital with serious injuries.

Local reports have suggested the man was the victim of a shooting incident, after neighbours heard "loud bangs" through the night.

Residents were only being allowed to leave their homes just after 3pm on Saturday.

The man was discovered with serious injuries at the scene in Barony Drive, in Glasgow's Baillieston area, in the early hours of Saturday morning.

New car tax changes will hike up charges for petrol and diesel drivers this year.

The tax rates will come into effect this spring as drivers of the most polluting vehicles are set to pay more.

Motorists will also be impacted by an increase in road tax, also known as Vehicle Excise Duty (VED), along with changes to the Benefit in Kind (BiK) tax and the introduction of Low Emission Zones.

Here are the changes affecting drivers in 2022.

The family of an inspirational nurse who died from organ failure are fighting for answers over his death.

Alex Duncan had toxic levels of a heavy metal found in his body when examined by a pathologist.

But an investigation failed to establish how the 26-year-old became exposed to cadmium - a substance used to make batteries.

Now Alex’s loved ones have demanded a fresh inquiry to establish how he came into contact with the material.

The Northern Lights are set to be visible in Scotland tonight in a fantastic chance for stargazers.

Better yet, the skies will be clear across northern Scotland, further increasing chances of spotting the spectacle.

The Met Office Space Weather forecast says auroras could be visible thanks to the clear skies forecasted this evening.

Wondering when to spot the Northern Lights?

Prince Andrew was stripped of his royal patronages and military titles this week just one day after being told he is go to court for a civil trial.

The decision means the Duke of York has been completely removed from official royal life and going forward will be an ordinary citizen, according to the Mirror.

After hours of deliberation with other senior members of the Firm, a 90-minute meeting signalled the end of public royal life.

But the summit is said to have not been straight-forward, with his lawyer left in the car park and the Prince left stunned by the outcome.