Sarcasm and humiliation have no place in teaching 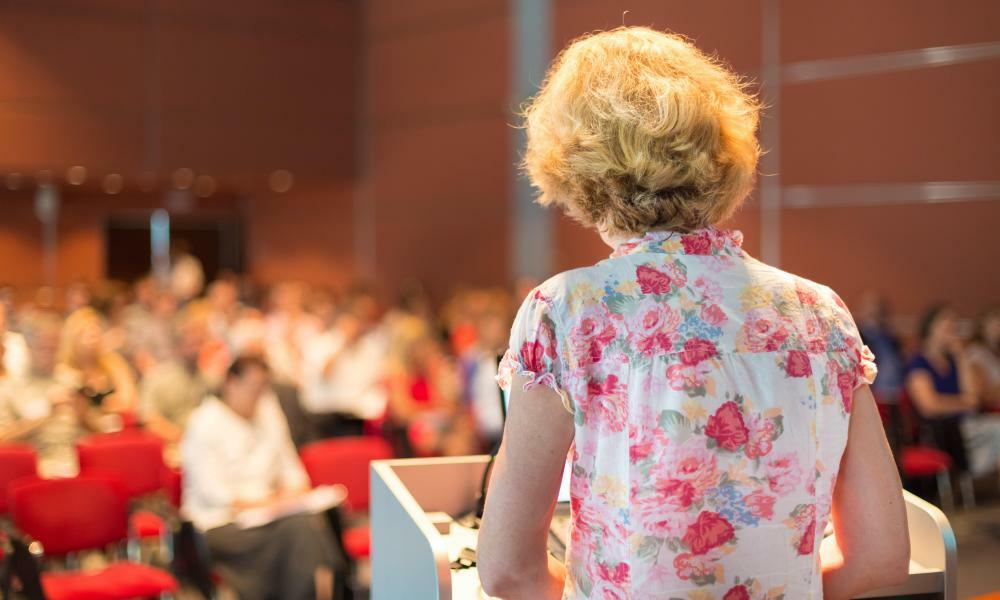 Joan Bakewell’s response to negative feedback from an eminent tutor resonates strongly with me (A moment that changed me: my teacher said my work was trite rubbish – and totally destroyed me, 8 September).

As an undergraduate at a prestigious university in the mid-1950s, I also experienced the stinging sarcasm of a professor. Unlike Joan, I had neither the resilience nor the inner strength to recover. Perhaps this was partly because not only was the criticism given publicly in front of two cohorts of students, but also because, humiliatingly, it was suggested I receive tutoring from a fellow student in the year below.

At the time I had glandular fever, which the college nurse described as a bout of flu, so my feeble appeals for extra time were ignored. Decades later, I believe I did succeed in transforming my humiliation into a determination to strengthen and enrich my chosen careers as teacher and mental health counsellor. There is no place in either of these professions for cruelty or sarcasm. We thrive on kindness and understanding. Thank you Joan, for reminding me that I did eventually recover from what was initially a crippling experience.Name and address supplied