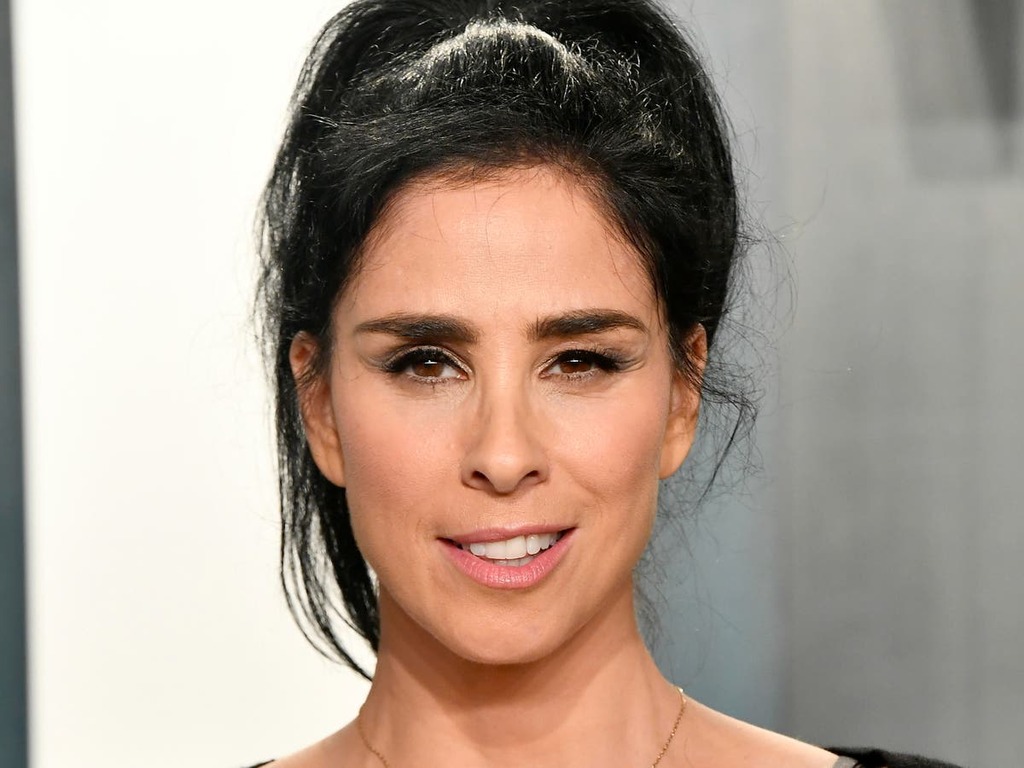 Sarah Silverman has criticised the “long tradition” in Hollywood of Jewish characters being played by actors who aren’t Jewish.

The actor and comedian cited Kathryn Hahn’s casting as the late Joan Rivers in the forthcoming series The Comeback Girl, and Felicity Jones’s portrayal of Ruth Bader Ginsberg in On the Basis of Sex, as two prominent examples.

Speaking on The Sarah Silverman Podcast last week, Silverman said: “There’s this long tradition of non-Jews playing Jews, and not just playing people who happen to be Jewish but people whose Jewishness is their whole being.

“One could argue, for instance, that a Gentile playing Joan Rivers correctly would be doing what is actually called ‘Jewface.’”

Silverman defined the term as being “when a non-Jew portrays a Jew with the Jewishness front and centre”, often with the use of makeup or “changing of features”, as well as a “New York-y or Yiddish-y” vocal inflection.

“In a time when the importance of representation is seen as so essential and so front and centre, why does ours constantly get breached even today in the thick of it?” she continued.