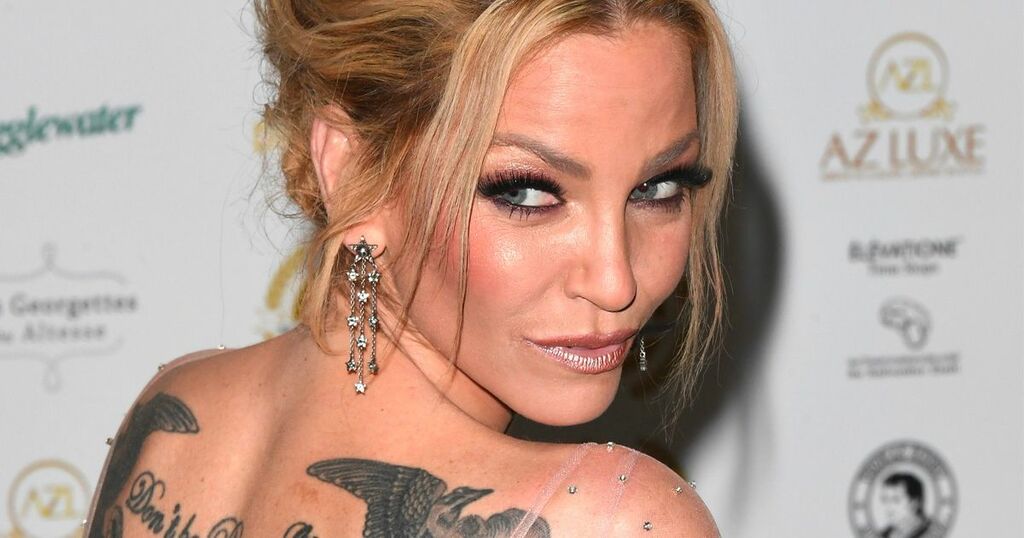 A nightclub has been slammed for its Sarah Harding tribute night, with fans of the late star accusing the club's owner of capitalising on her death.

London's popular hotspot, Heaven at G-A-Y, is hosting a night dedicated to Sarah, who had performed at the venue on several occasions, on September 18.

It comes after Sarah's heartbroken mum shared the news last weekend that Sarah had died after bravely battling breast cancer. She was just 39-years-old.

In tribute, the nightclub announced that it will be playing Girls Aloud music on repeat between 10pm and 5am with a proportion of profits being donated to a cancer charity.

Clubgoers will pay £3 for a wristband, with £1 from every ticket being donated to Macmillan Cancer Support.

Jeremy Joseph, who owns the nightclub, announced the tribute night on Twitter.

"Goal is to raise £5000 celebrating Her Life With Hits Of Girls Aloud played with Saturday dance floor fillers."

One tweeted: "This is actually foul, and so out of touch, if you really wanted to raise money you'd donate ALL the money from tickets and drink sales - as someone who's had Macmillan help them in the past I think this is disgusting and you should be ashamed."

"OPEN YOUR PURSE!!" another posted.

A third wrote: '"This is in such bad taste and I really hope her family and friends don't see this."

Another agreed: "I don't usually jump on bandwagon but this is really bad taste it would only be a tribute if all wristband purchases went too charity. And even then it is still distasteful."

Jeremy responded to the backlash on Twitter, writing: "Read what is written. The goal is to raise over £5000, we are only asking £1 per customer, the rest will come from G-A-Y & hopefully it will be more than £5000 & of course you can donate here at virginmoneygiving.com/fund/65Miles65Grants."

In a statement to Metro.co.uk, a spokesperson said: "The goal is to raise over £5k, £1 of which will be covered by the door donation by customers. The capacity of heaven is 1,625, so G-A-Y will be donating £3375, but possibly more, as no one knows the take from the night as entry alone is over £15,000 a night.

"It's a shame that a venue is being attacked for doing an event for someone who has been a huge part of G-A-Y history.

"The £1 per person on door was G-A-Y being transparent as it is on all its fundraising, it isn't the total amount, it is the amount that is being donated by customers, the rest is from G-A-Y which is clear in the event.'

They added: "Might I also add that Jeremy is running London Marathon for Macmillan's as this is part of fundraising goals, so maybe instead of tracking, how about promoting fundraising and how to donate."

The Mirror has contacted a rep for Jeremy Joseph and is currently awaiting comment.