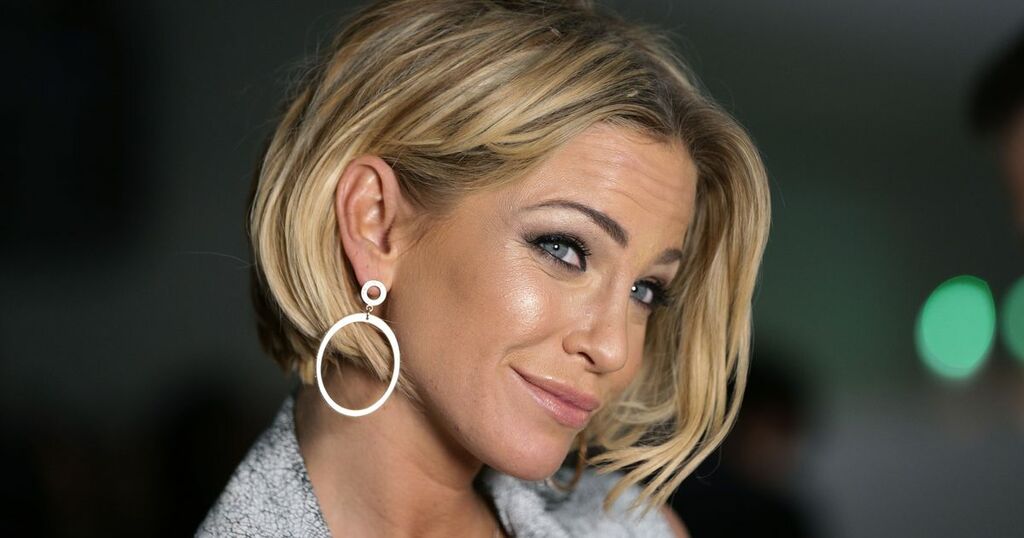 A cancer support charity has urged people to trust their instincts and seek medical help if something "doesn't feel right".

Penny Brohn UK, which is based in Bristol, has shared a statement following the death of Girls Aloud singer Sarah Harding.

The star revealed her diagnosis in August last year, telling fans that the disease had spread to other parts of her body.

Her mother Marie announced the news on Instagram on Sunday, posting: “It’s with deep heartbreak that today I’m sharing the news that my beautiful daughter Sarah has sadly passed away.”

In Sarah Harding’s autobiography Hear Me Out, the singer revealed how she was initially reluctant to get medical advice after discovering lumps under her arm in December 2019.

A health professional advised her to have an MRI scan but “coronavirus hit and everything went into slow motion or stopped altogether”, Harding recalled.

Penny Brohn UK has encouraged people to check themselves regularly and not to hesitate to get an expert's opinion if they have concerns.

“It does show that it is really important to go to your GP if something doesn’t feel right.

“We all need to be checking ourselves, men and women.”

She recommended using the charity's CoppaFeel app to make checking for signs part of your daily routine.

The charity has spent the last 40 years supporting cancer sufferers with a range of counselling and services including online groups, who discuss issues such as nutrition and how to deal with fear after diagnosis.

“If you have a diagnosis, Penny Brohn is here to support you”, Tracy said.

“We know the impact of cancer is so much more than just your body, it is life changing so we are here to help you cope with that.”

In March, Harding revealed doctors had told her she would not live to see another Christmas.

She wrote in her book: "One day I woke up realising that I'd been in denial about the whole thing. Yes, there was a lockdown, yes, there was a pandemic, but it was almost as if I'd been using that as an excuse not to face up to the fact that something was very wrong."

Harding rose to fame after winning a place in the band Girls Aloud on the ITV talent show Popstars: The Rivals in 2002.

The group went on to become Britain’s biggest-selling girl group of the 21st Century, having sold almost 4.5 million singles and four million albums.

After the group separated in 2013, Harding pursued an acting career, appearing in films, soaps and reality TV.

Fellow Girls Aloud bandmates Nicola Roberts and Nadine Coyle shared tributes on social media at the weekend, followed by a host of celebrities who knew the star.

In her autobiography, she revealed she was trying to enjoy every second of life after hearing the news of her diagnosis.

“I am having a glass of wine or two during all this, because it helped me relax”, she wrote.

For more information and resources about cancer support, visit the Penny Brohn website.