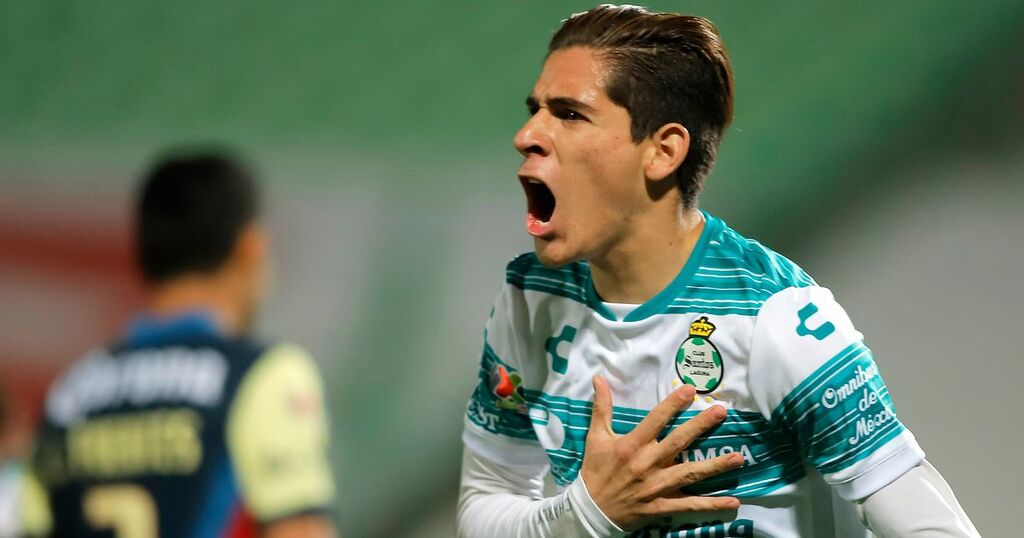 Newcastle United's deadline-day signing Santiago Munoz has outlined his first-team ambition and has revealed why he feels 'no pressure'.

The Mexican under-23 international sealed an initial 18-month loan from top-flight side Santos Laguna and will link up with the Magpies' academy.

The deal drew inevitable headlines comparing Munoz with the titular character of the 2005 film Goal!, where Kuno Becker's character was scouted Stateside and secured an unlikely contract with Newcastle.

Munoz is one of several emerging Mexican talents which he has described as a 'Golden Generation', having helped his country to win the 2019 CONCACAF Under-17 Championships.

Newcastle hold the option to make the deal permanent, but the pressure of swapping Mexico for England on effectively an extended trial basis would likely faze most teenagers.

However, Munoz insists he does not feel any pressure and has spoken of his confidence in challenging for a first-team place.

He told ESPN Deportes : “I have to do my thing, trust me and my process has been fast. It's 18 months, but I'm going to enjoy it. This is a dream that I know is possible.

"I'm not under pressure, I have a different mentality, I'm calm. I have talked to people from Newcastle, but this is not an excuse for not fighting for a place in the Premier League."