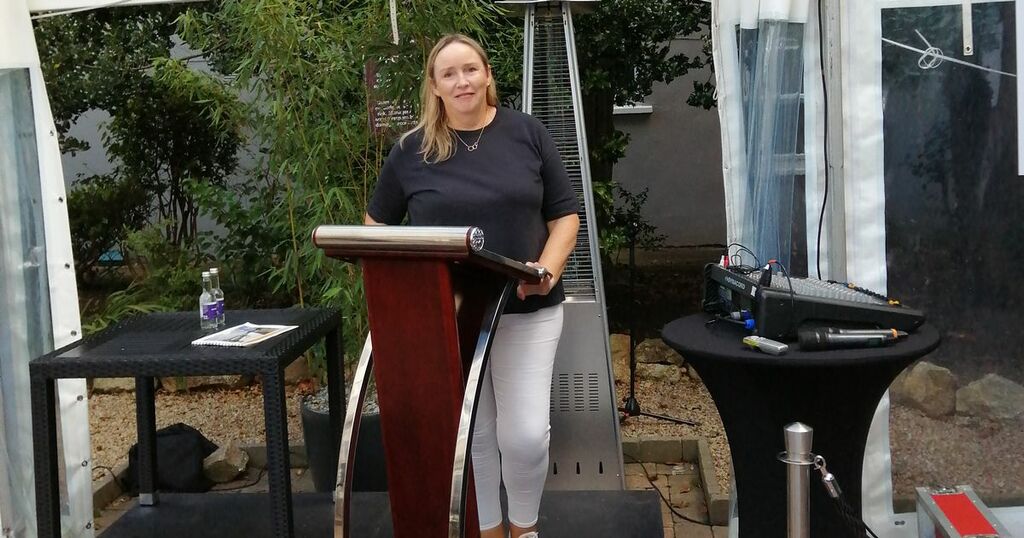 The Sandymount residents that won their High Court Case against Dublin City Council have presented their counter-proposal to the controversial Strand Road cycle way.

The proposal, which was launched on Thursday afternoon, includes a 4 metre promenade on the outside of the sea wall which would house a new pedestrian walkway.

The existing pavement would become the new two way cycleway under the plan proposed by residents.

There was uproar from residents when one lane of traffic was temporarily turned into a two way cycle lane by DCC .

Audrey Hanley, a prominent member of the STC Residents Group, told Dublin Live the locals are "not anti-cycling" and were responding to a change in the traffic system that made local roads "more dangerous" for children.

She said: "The way we've been presented is anti-cycling and we're not. We're local residents, we want the best for the local community. The correct way is to put in a permanent solution to the demand for a cycle route."

"It's not the full and final way of doing it, but we hope that it starts the conversation and gets us moving forward again".

She added: "It [DCC's cycleway] was going to impose much more traffic on very narrow roads. On my road, Claremont road, every morning I look out the window and I see kids going to school on their bikes. It would have increased the traffic on that road to make it a lot more dangerous for all road users."

Independent Councillor Mannix Flynn, who won the High Court case against DCC alongside a local resident, said the Sandymount community had put forward a "very strong, palatable and democratic" plan for DCC and cyclists to consider.

Fine Gael Councillor James Geoghegan said it was a "travesty" that the residents had to resort to a High Court Case and is hopeful the proposal can "unify" all parties involved.

He said: "There is a real opportunity now to deliver a cycle way off roads and we can get beyond all these court cases and everything else and give people what they actually wanted."

"The idea that a trial of a cycling lane ends up in a High Court is an absolute travesty. We need to move beyond that... now it's about actually delivering an off road cycleway, getting funded by the Minister for Transport and by the NTA."

She said: "This is a very good step for people to open communications better. I'm not saying that this plan itself would work in its entirety but I think maybe with Dublin City Council's plan something can come out of it. But, there needs to be a compromise of willingness to try."

The full plans can be viewed here.

Sign up to the Dublin Live Newsletter to keep up with all the latest Dublin News.