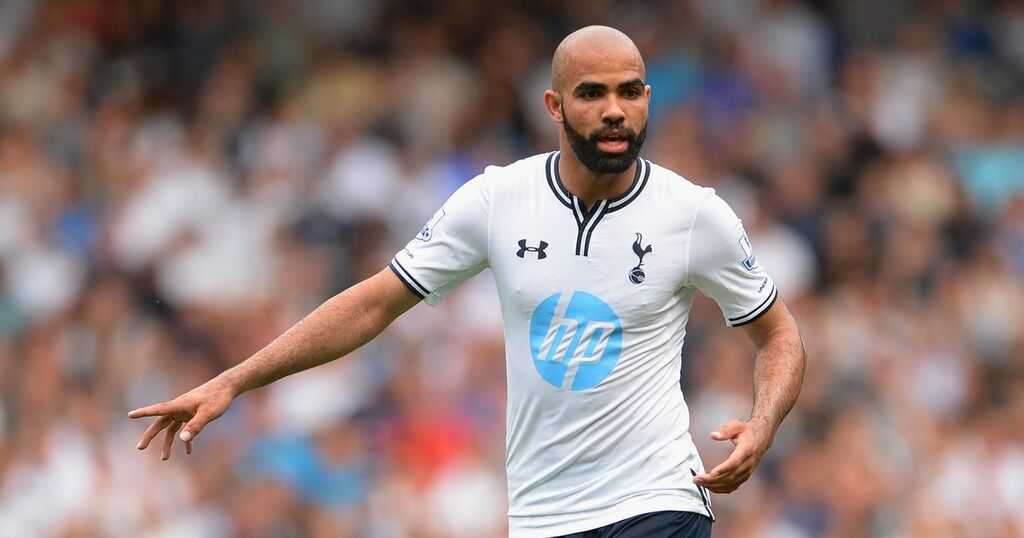 Sandro has revealed that the biggest mistake of his career was leaving Tottenham which he did in 2014, making a move to Queens Park Rangers.

The Brazilian spent four years at Spurs and made 106 appearances in all competitions, becoming a cult favourite among many Spurs fans.

The midfielder is currently playing for Portuguese side, Belenenses, who he joined during the summer and they currently sit 17th in the Primeira Liga.

After leaving north London, the 32-year-old had trouble with injury and loss of form, and in the final years of his career, he has reflected on his time with the Lilywhites.

Sandro highlighted why he made the move to QPR, when speaking to Goal, stating that it was a bad decision made while he was emotional.

"When I moved to QPR, I was feeling a little bit angry. You can’t make a decision when you’re angry with something. You have to let it go, think and be very calm to make a big decision."

This anger seemed to have sparked a few months earlier when former Tottenham boss Tim Sherwood, openly criticised the midfielder, after leaving him out of the matchday squad in their 3-1 win against Fulham in April 2014.

"He's [Sandro] not selected, I don't think he's good enough to be in the side at the moment," Sherwood said in the post match press conference just a month before his sacking.

"When he shows me that he is and he's at a level with the other players then he can get back in the squad. But at the moment he's not at the level to be in the squad."

Harry Kane's career was on the rise whilst Sandro was playing for the Lilywhites and he admitted that he didn't think either Kane or midfielder Luka Modric were footballers who were going to become some of the best in the world.

"I didn't expect that he'd become one of the best players in the world. The same with [Luka] Modric as well. But, to be fair, I expected that [Gareth] Bale would, because he affected games more."

Sandro's career was progressing well in 2011 after a solid performance against AC Milan, which took Spurs to the quarter final of the Champions League and it didn't go unnoticed by Manchester City, but the Brazilian didn't want to make the move North.

"Everything was done, and I said no because I loved my time at Tottenham too much," he added. "I was enjoying it and I was in the starting XI.

"I was afraid to go to Manchester City and have to adapt again. What I felt in that moment was special. I would have been leaving something behind."

His anger after being left out of the matchday squad and his loyalty to the club are just two reasons he was praised by many supporters.

After his departure from north London and a few years at QPR, which also included a season long loan at West Brom, Sandro left England and moved to Turkey to play for Antalyaspor.

He has moved around a number of times since leaving his English clubs but was happy with his adaptation to the Premier League and his time at Tottenham.

"I played in the Premier League for six years and I played for my country. It’s a very proud thing. It’s a very difficult league, with lots of top players, and I did well," he said.

"My time there was special and I’m grateful that I made this very good choice to join Tottenham."