Sandown could fall from 2022 Supercars calendar

Cutting a round out of the announced schedule is understood to have been discussed at a recent board meetings, with teams allegedly split on whether to reduce the running to save costs, or complete all 13 rounds.

Twelve is the minimum number of events that satisfies the broadcast agreement with Fox Sports and Channel 7.

Should a round be cut it appears that New Zealand and Sandown are the events in the firing line.

There have been doubts over the NZ round for several weeks now due to international freighting challenges and sky rocketing logistics costs.

However many teams are keen to return to NZ following a two-year break because of the pandemic, and it's also understood that tourism body Auckland Unlimited is open to increasing its backing to make the event happen.

A final decision on whether the NZ round will go ahead is expected by the end of this month.

If NZ does go ahead then Sandown would become the round dropped in the case of a reduction in events.

The suburban Melbourne circuit is currently scheduled to host the ninth round of the season on September 19-21.

That is the round before the scheduled trip to Auckland, which means if it were cancelled, the door would potentially be open to sea freighting cars across the Tasman.

A Supercars spokesperson told Motorsport.com that, as it stands, planning for both Sandown and New Zealand continues.

"Supercars continues to plan for this year’s Penrite Oil Sandown SuperSprint on August 19-21," they said.

"Planning also continues for our return to one of our favourite events on the calendar the ITM Auckland SuperSprint.

"We are currently working jointly with Auckland Unlimited on securing the best freight options available." 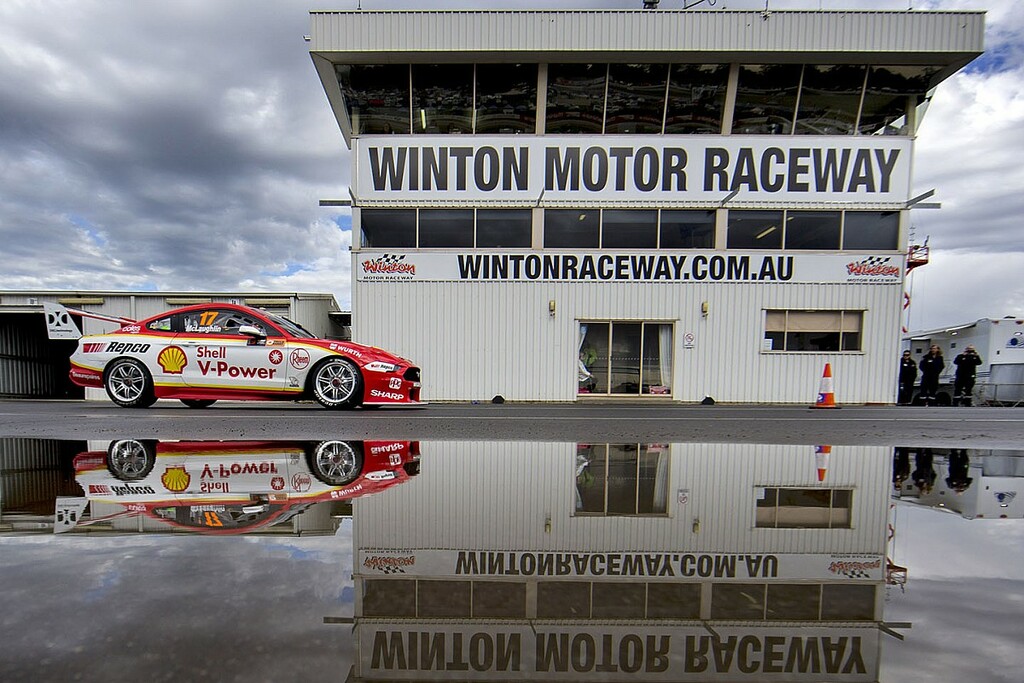 2022 Supercars Winton SuperSprint – Start time, how to watch, channel & more
Winton Motor Raceway will host the fifth round of the 2022 Supercars season this weekend.

When it comes to racing, there's never too much of a good thing for Supercars champion Shane van Gisbergen, with…