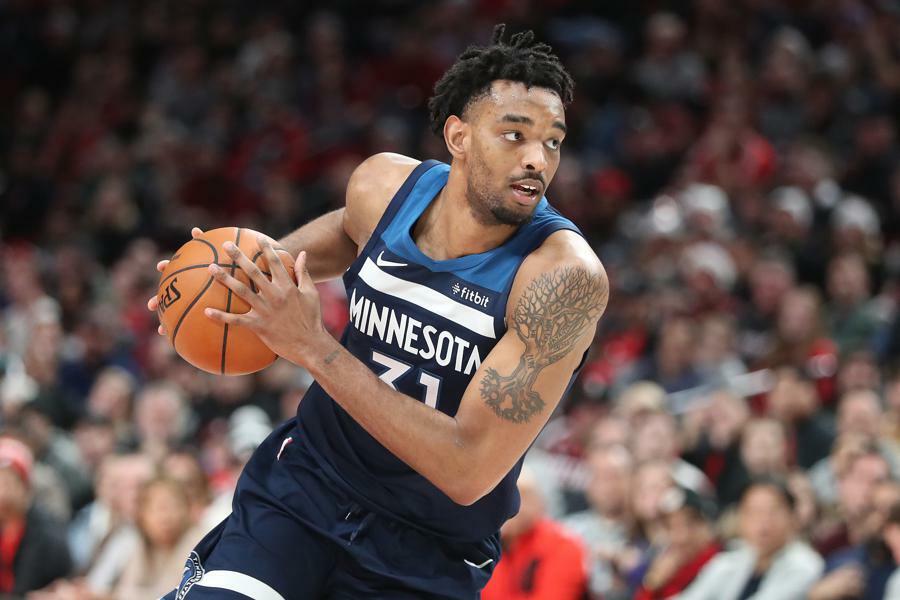 Continuing a team-shaping off-season, the San Antonio Spurs re-signed Keita Bates-Diop to a two-year contract, according to ESPN’s Adrian Wojnarowski. The young forward was a restricted free agent, so the Spurs could have matched any offer he received. Nonetheless, they reached an agreement before that situation arose ahead of this fall’s training camp.

While no other contract details were added, this new deal means Bates-Diop will not play on a two-way contract unless it’s converted. He has a chance at a role, too, acting as wing depth behind Devin Vassell and Keldon Johnson, although it’s likely pending Thaddeus Young and Al-Farouq Aminu’s respective statuses. Both players arrived as salary offsets in the DeMar DeRozan sign-and-trade with the Chicago Bulls, but on a drastically young roster that’s already over the 15-man roster limit, they could each be on the outside looking in before the 2021-22 season starts. The Spurs coincidentally are at 17 players, so they must shed two players before Oct. 18. Waiving Chandler Hutchison earlier this month lowered the total from 18.

Bates-Diop should have every chance to make the opening night roster as a young, inexpensive player off the bench. A likely low salary guarantee could also impede his chances, given the team can waive him and eat his salary, especially if nothing is worked out to move Aminu or Young or if they opt to immerse them in the rotation. If so, another two-way deal makes sense for Bates-Diop as the roster situation currently stands.

At 6-foot-8 and 230 pounds, Bates-Diop fits the mold of a prototypical NBA wing defender. He has mostly fit a depth role along the way, being drafted by the Minnesota Timberwolves and playing for the Denver Nuggets before joining the Spurs in 2020-21. The Ohio State product has topped out at 6.5 points and 2.9 rebounds per game in his three-year NBA career.

Perhaps he’s not called upon for this due to an abundance of 3-point options, but Bates-Diop has some ability to stretch the floor for San Antonio, averaging a 30.2 percent mark from behind the arc on 1.7 attempts. It seems low, but he improved off 25 percent in his rookie season for 33 percent in 2019-20. 30 games and limited playing time on a two-way contract with the Spurs in 2020-21 limited his field goal output.

Bates-Diop’s upside is stepping in at the end of the bench to provide minutes or gain a larger role as an injury replacement. Maybe he surprises and enters head coach Gregg Popovich’s rotation to open the season and is eyed as a defensive weapon, but the abundance of other young options at the staff’s disposal likely prioritizes them, and Aminu and Young potentially sticking around gives them an edge, too.

The season is an arm’s length away, though, with preseason games to play and opportunities to seize. Bates-Diop will have a chance to impress before a season of growth and development in the Alamo City.