Samsung Heirs to Sell $1.8 Billion of Shares for Tax Bill 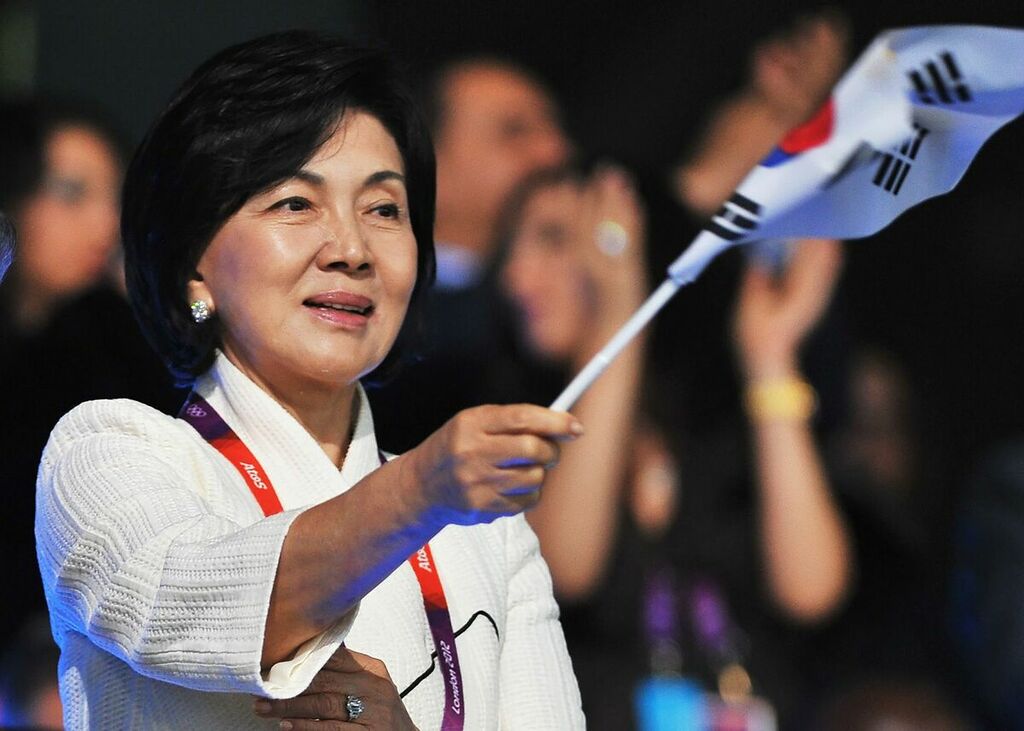 Heirs of the late Samsung Group chairman plan to sell shares in group companies worth about $1.8 billion to help pay inheritance-tax bills that total more than 12 trillion won ($10 billion).

Hong Ra-hee, wife of the late Lee Kun-hee, signed a trust agreement with Kookmin Bank on Oct. 5 to dispose of 19.9 million shares, or a 0.33% stake, in Samsung Electronics Co., according to a filing. The stake is worth about 1.4 trillion won, based on Friday’s closing price of 71,500 won.

Lee’s daughters -- Lee Boo-jin and Lee Seo-hyun -- both signed similar trusts with Kookmin Bank on Oct. 5 for each of them to sell 1.5 million shares, or two 1.95% stakes, in Samsung SDS Co., according to a separate filing. Each stake is worth about 242 billion won, based on the closing price.

Lee Seo-hyun also contracted a trust agreement with the South Korean bank to dispose of 3.46 million shares, or a 1.73% stake, in Samsung Life Insurance Co. by Dec. 24. The holding is worth about 247 billion won.