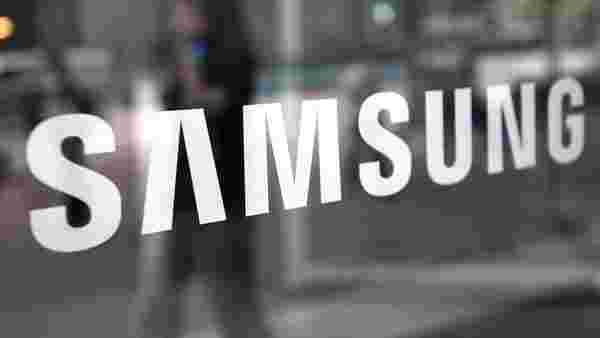 Samsung might be gearing up to launch its next premium flagship smartphone Galaxy S22 soon, if reports are to be believed. The Samsung Galaxy S22 could be launched in February in South Korean market, says news reports. Samsung flagship series S22 will be an extension of its existing S21 series. As Apple prepares to launch iPhone SE 3, its rival, Samsung, gears up for Galaxy S22 launch. As per previous records, the South Korean electronics major, might bring three smartphones in the Galaxy S22 series.

The next level flagship will definitely see few bests in the segment, like it may ship with the newly launched Qualcomm Snapdragon 8 Gen 1 chipset, coupled with 12GB RAM. It is also expected to get Exynos in other regions. The smartphones will feature the One UI 4.0 based on Android 12. The battery size could be between 4,500-50,000mAh along with a 80W fast charger.

In optics, Samsung Galaxy S22 series sports the triple camera setup. The company is much likely to carry on the punch hole display in S22 series. It will also see the S-Pen with more accuracy and low latency.