Same knife could have been used to stab two people during fatal brawl at Weston Creek Skate Park, court hears

It is entirely possible the same knife was used to stab two people in a fatal fight at a Canberra skate park, a forensic pathologist has told the ACT Supreme Court.

An 18-year-old man died and his 16-year-old cousin was injured in the incident at the Weston Creek Skate Park in 2020.

A teenager, who was 15-at the time, is on trial for murder, accused of killing the 18-year-old during a fight at the park, organised after an angry exchange on Snapchat earlier in the evening.

The boy has admitted stabbing the 16-year-old, but denies killing the other man.

He said three were particularly significant, including a stab to the heart and aorta and another wound near his clavicle.

Professor Duflou told the court the 18-year-old's cause of death was sudden and rapid blood loss, with significant internal bleeding, and loss of blood pressure.

"The survival time was very limited," he said.

Professor Duflou also told the court the knife had a smooth blade and was about 10 centimetres long.

He said he had also examined a CT scan of the wound on the 16-year-old who survived.

Professor Duflou said it was entirely possible the same knife had caused that wound.

And he ruled out the injuries being caused by any other weapons known to have been used in the fight, including a pickaxe, a rake, a shovel and a machete. 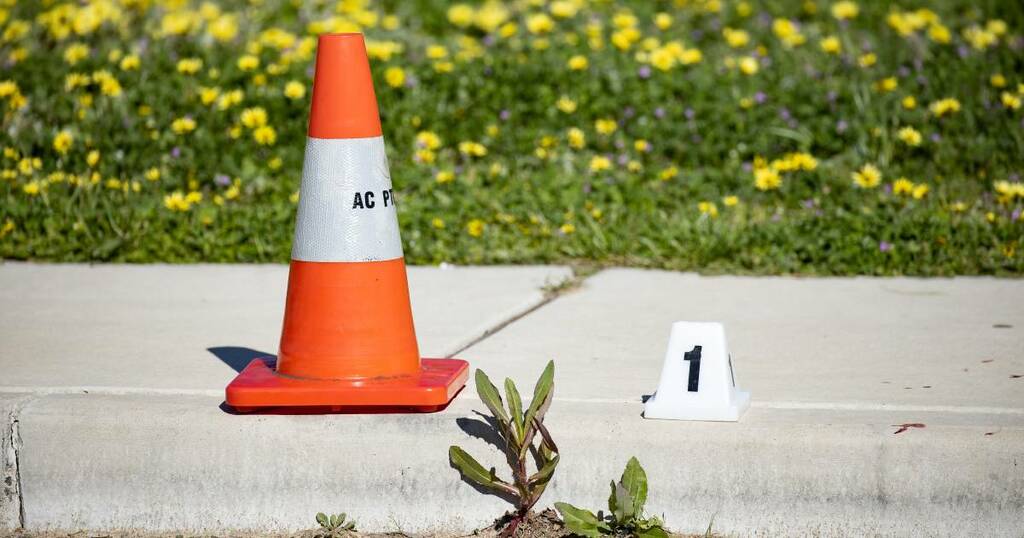 'Entirely possible' same weapon stabbed two in deadly skatepark brawl
A 17-year-old boy admits stabbing one of the victims, who survived, but he denies killing the other.

The Canberra Times
One subscription that gives you access to news from hundreds of sites
'I did it': Alleged killer spoke of going 'on the run', court told