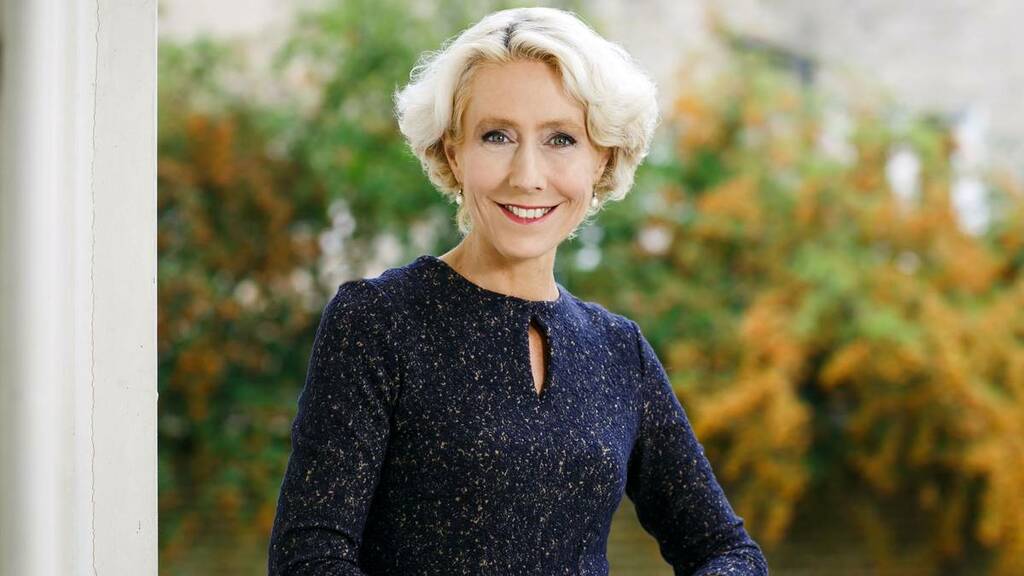 A Kiwi with international regulatory experience has been named as the next chief executive of the Financial Markets Authority.

Samantha Barrass will step into the top job in January next year taking over from the current chief executive Rob Everett who will finish up with the organisation in October.

Liam Mason, the FMA's general counsel will be acting chief executive in the interim period.

Barrass has worked in a range of regulatory and executive roles in the UK and Europe.

Between 2014 and 2019 she was the CEO the financial regulator in Gibraltar. Earlier in her career she worked for nine years in a number of roles at the Financial Services Authority in the UK (now the Financial Conduct Authority).

According to Gibraltar media she left the regulator nearly a year before her contract was due to end and last year reached an out of court settlement withdrawing a claim against the Government, the GFSC and the minister for financial services at the Employment Tribunal.

Barrass caused some controversy during her time heading up the regulator when she accepted a non-executive role on the Board of PWC's UK Public Interest Body.

She was also caught up in a libel lawsuit with Gibraltar lawyer Nick Cruz claiming defamation following media statements made by the commission after the collapse of Enterprise Insurance - a firm where Cruz was a non-executive chairman.

Barrass recently resigned from a job leading the establishment of the UK's Business Banking Resolution Service - a service designed to resolve disputes between banks and their business customers.

An FMA spokesman said the its board was aware of these matters from the outset as the result of its due diligence and was completely confident that these matters raise no issues of concern.

"The employment case is subject to the usual confidentiality requirements, was settled over a year ago and was considered of no relevance.

"The PwC appointment was supported and approved by the chair and board of the Gibraltar Financial Services Commission and was subject to standard conflict management policies."

He said the FMA's board carefully considered the context of the defamation case and regarded it as an occupational risk associated with a high profile regulatory role of this type.

"It's clear from the broad range of due diligence discussions that Ms Barrass's time at the GFSC was very highly regarded by the GFSC and elsewhere, Ms Barrass was seen as an empathetic leader, who builds strong, inclusive cultures."

"Ms Barrass has had a very successful career to date, operating in a number of complex and challenging environments. Her knowledge and experience of the insurance and banking industries will be particularly relevant for the increased role the FMA is to play in those areas."

Barrass has a degree in economics from the University of Canterbury in Christchurch and completed post-graduate study at Victoria University of Wellington.

She began her career as an economist at the Reserve Bank of New Zealand and then moved to the UK to attend the London School of Economics, where she was awarded an MSc.

Todd said Barrass was a proven leader and has impressive, directly relevant, regulatory experience in the UK and Europe.

"She successfully led the Gibraltar Financial Services Commission through a period of evolution and expansion.

"Her experience as a consensus-building leader will stand the FMA in good stead as it continues its current activities and readies itself for a wider mandate in regulating banks and insurers, as well as climate change reporting."

Barrass said the FMA was at an important juncture in its journey to support and enhance the economy and financial health of Aotearoa New Zealand.

"It's a privilege to have the opportunity to build on the great work done by Rob Everett and the team. I'm very excited to be returning home to lead the FMA in this next phase and working with all to safeguard and foster a financial sector that everyone has a stake in."

Barrass will be based in Wellington. She has three children who will remain in the UK to complete their university education.