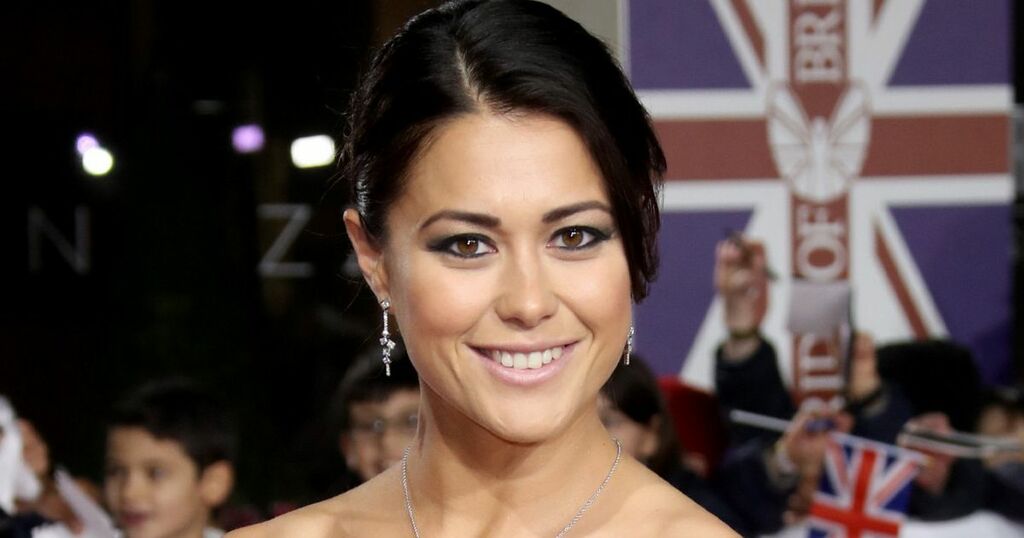 Pregnant Sam Quek has struggled to eat anything else but crisps and biscuits as she battles morning sickness.

The Question of Sport star - who revealed today that she is expecting her second child with her husband Tom Mairs - has been struggling with nausea throughout this pregnancy and she has only been able to stomach eating the two types of snacks.

Sam says she is "massively suffering" with morning sickness at present and is feeling nauseas all the time, although she feels "lucky" that she hasn't thrown up too much.

She explained how she felt rough during her presenting duties this summer for the Olympics coverage by the BBC, but didn't even think it was anything to do with being pregnant.

"I thought it was just the early mornings, because I was getting up at 2.30am. I felt so rough, but I would just force a cereal bar and a coffee down me," she told OK! magazine.

"I felt sick every day, I was exhausted and I didn’t want to eat anything. I genuinely thought I was coming down with a really bad illness or Covid but I’d done so many tests. I could only eat one meal a day and I had to live off crisps and white biscuits for weeks."

The couple welcomed their first daughter Molly in March this year, with the couple describing their pregnancy as a big surprise.

Sam will no doubt be hoping for an easier birth this time around, as she previously explained how she had to have a "traumatic" C-section when she welcomed her first child into the world.

Her husband Tom told OK! previously: "We got to 6cm [dilated] at midnight and it went on for hours.

"The consultant kept coming in and I wasn't moving from 6cm. She said, 'Listen, you're absolutely shattered. You've gone through a lot, your waters have been broken for longer than we'd like'."

He added: "They checked her at hour 24 and said, 'You're still at 6cm, what do you want to do?' Sam was like, 'It's time to discuss options.' The baby's head was starting to swell."

She also struggled to breastfeed her little one, due to low milk production, and Sam says it left her feeling like a "failure".

"You do feel bad that you can't do that. There's so much pressure," she said.

"You're like, 'I feel guilty she's not got enough milk off me. I feel like a mother who has neglected their child.' You have to realise there's so much stuff out of your control."