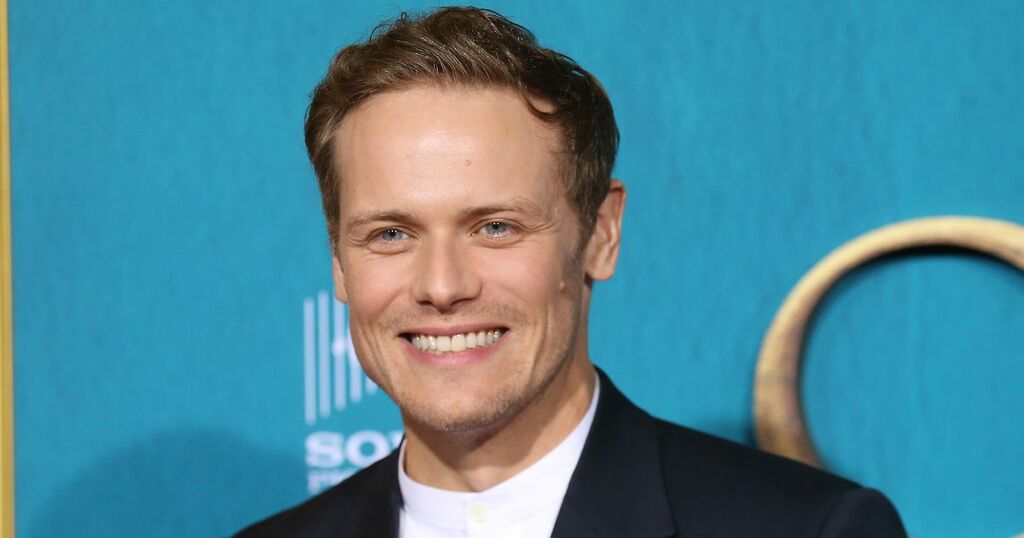 Supporters of the actor, who have watched him in series like Outlander and Men In Kilts as well as SAS Red Notice, had tried to nominate the 41-year-old to appear in the Audience Award category through online votes - but failed to make an impact.

Instead It's a Sin actor David Carlyle joined RuPaul’s Drag Race UK winner Lawrence Chaney, Jean Johansson of A Place in the Sun Des star David Tennant as well as Line of Duty's Kelly Macdonald and Martin Compston on the shortlist for the gong.

Sam's fans let their feelings be known as they read the other nominations with disappointment.

One said: "What a disgraceful omission. Sam Heughan has singlehandedly made Scotland a must see country through his fine acting skills and love of his home. Shame on you. PS try watching Men In Kilts if you disagree."

Another complained: 'I thought this was an award for the most outstanding artists in Scotland. But I think I was wrong. Maybe it's bc I'm a foreigner, I don't understand your criteria, one of the most prominent Scottish artists I know is @SamHeughan you know he is Scottish right? it doesn't seem..."

One quipped: "Also, were are #ToOlivia and Sas Red Notice? What do you have against @SamHeughan? He did nothing but love his country and his job. His talent is off the charts and you choose to ignore year after year! You dont deserve him!"

And a fourth chipped in: "And where is the most beloved Scot and your national pride, Sam Heughan , who has done so much to popularize your entire country and people?And at the same time a brilliant actor of wonderful shows that glorify Scotland...You are just blind and ungrateful."