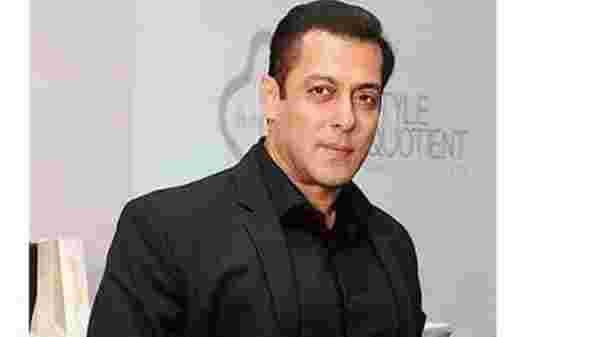 NEW DELHI: After Bollywood superstar Amitabh Bachchan joined the metaverse, another Bollywood actor Salman Khan on Wednesday announced that he will soon launch non-fungible tokens or NFTs in partnership with BollyCoin.

Metaverse refers to a convergence of physical, augmented, and virtual reality in a shared online space.

The platform, started by Bollywood actor, producer and director Atul Agnihotri, will allow fans to invest in clips and stills from films, iconic dialogues, posters, unseen footage, and social media content and merchandise from celebrities.

Speaking on this occasion, Atul Agnihotri, co-founder, BollyCoin, said, “Whenever we talk about blockchain or investment, there’s always this feeling of uncertainty we feel because most of us don’t know much about stocks, cryptocurrencies, or any other form of digital assets. We know about famous Bollywood movie dialogues, songs, and hook steps of popular dance numbers. With BollyCoin, we have tried to find that perfect balance between investments, NFTs, digital assets, and creative content consumption."

The platform intends to associate with several other production houses before launching the marketplace platform in December this year.

NFTs have taken the global digital art and collectibles world by storm. They are a way to represent ownership of a digital good, like an image, video, or piece of text, and most of the NFTs are part of the ethereum blockchain.

The NFT market topped $10 billion in transaction volume in the September ended quarter of 2021, according to DappRadar, a company that tracks data on crypto-based applications.

The NFT space exploded earlier this year after digital artist Mike Winkelmann aka Beeple sold an NFT for $69 million in March 2021. After “Everydays: The first 5000 days" by Beeple, CryptoPunk #3100 and CryptoPunk #7804 are the most expensive NFTs, which were sold for $7.58 million and $7.57 million, respectively.

The surge in popularity of NFTs, essentially blockchain-certified copies of digital art, has Indian celebrities, including Bollywood stars and cricketers, among those joining in to create and sell non-fungible tokens, Mint had reported earlier.

On 30 August, Amitabh Bachchan became one of the first Bollywood stars to join the craze for NFTs, short for non-fungible tokens.