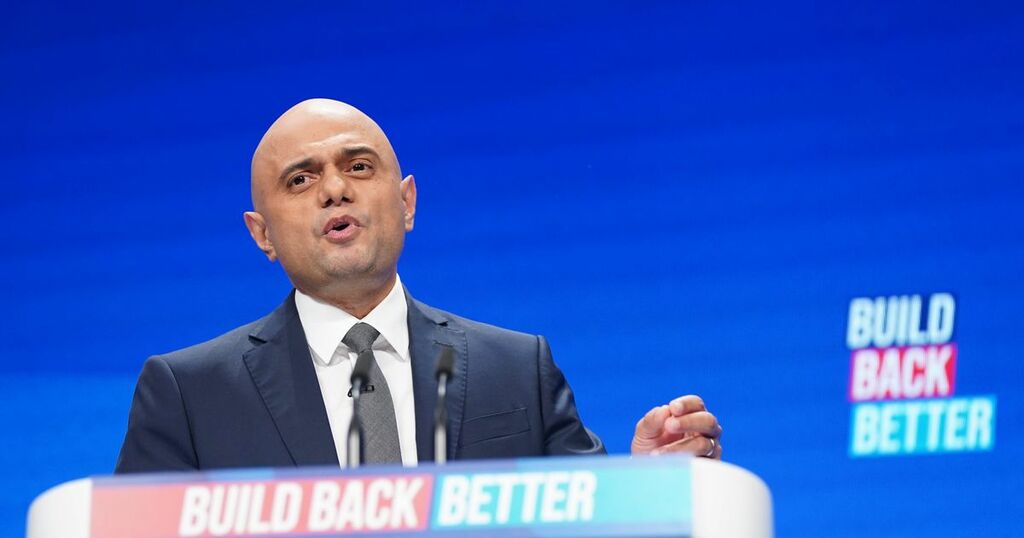 Health Secretary Sajid Javid is reportedly due to publish a package of measures aimed at tackling the current GP crisis.

According to the Daily Mail, the package will focus on cutting bureaucracy in GP surgeries, giving doctors more time to see patients in person.

It will involve scrapping Covid rules and bringing in new guidance, such as ending the two-metre social distancing rule and relaxing "enhanced cleaning" regimes.

It comes after figures suggested that less than 60 per cent of GP consultations are held in person, compared to 80 per cent before the pandemic. However, within the findings, telephone consultations were classed as face to face, so it is suggested the figure is much less.

It has been argued by campaigners that face-to-face appointments offer medics the opportunity to pick up on symptoms that otherwise may have been missed.

A Whitehall source told the Mail: "We have been working closely with the NHS on a plan to support GPs and deliver better outcomes for patients. We all want the same outcome and by working together we can achieve it but we will hold the small minority letting the side down to account."

To ease the burden on GPs, hospitals will write more prescriptions and sickness notes, and pharmacies could be tasked with delivering extra vaccinations.

Professor Martin Marshall, chairman of the Royal College of GPs and representative for doctors, has insisted that GPs are not actively trying to avoid seeing their patients.

He said it was no longer possible to see everyone who would like an in-person consultation, and that he did not think the number of face-to-face consultations would go back to 80 per cent.

For GPs who "refuse to co-operate", it is thought that Mr Javid could impose potential financial sanctions.