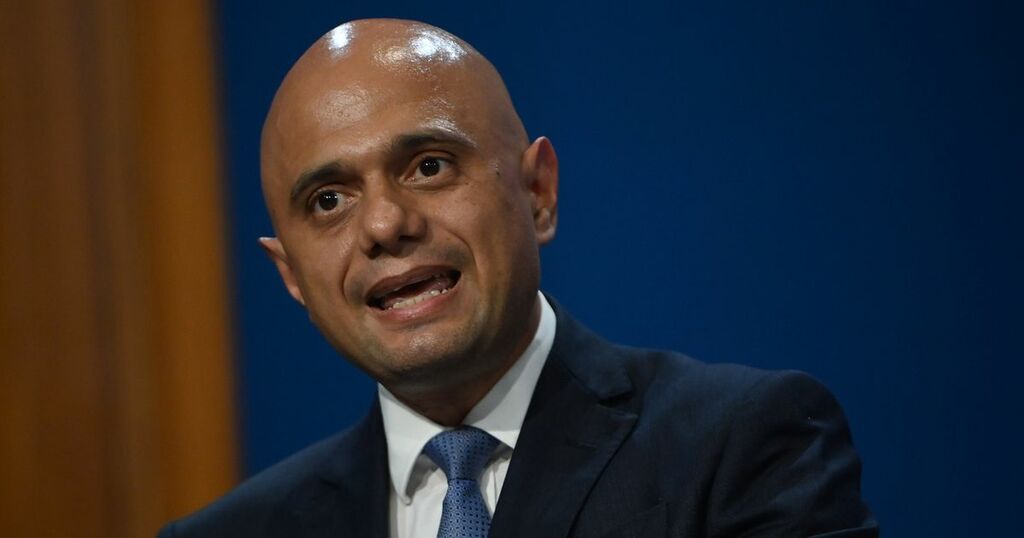 Health Secretary Sajid Javid has said he plans to scrap "intrusive" PCR tests "as soon as I possibly can" as families are struggling to keep up with costs.

Mr Javid said he is already in talks with officials, discussing the best way to get "rid of these kinds of intrusions".

Mr Javid went on to say he didn't like the idea of people having to succumb to vaccine passports.

“We have been looking at that. We’ve been open about that. Instinctively I don’t like the idea at all of people having to, let’s say, present papers to do basic things," he told Mr Phillips.

As it stands, anyone entering the UK has to pay for the PCR test by the second day of their arrival.

Travellers coming from an amber listed country will have to have a PCR or lateral flow test before departing.

His comments come as Boris Johnson prepares to set out the Government’s plan to tackle coronavirus over the coming months, with a reluctance to impose further lockdowns and a focus on vaccination.

The Prime Minister will host a press conference next week, as a decision is expected on how to roll out a booster jab programme.

Mr Johnson is expected to say that vaccines will continue to be the first line of defence over the autumn and winter, a high-risk time for coronavirus as other respiratory illnesses circulate.

And in a move away from locking down the country, a number of powers allowing the Government to shut down sections of the economy in England are set to be repealed.

Earlier this week, Tory MPs urged the Government to drop plans for vaccine passports after accusing a minister of talking “rubbish” and picking an “unnecessary fight” with them.

William Wragg encouraged people to have the jab, adding: “But to go down this route, which is overtly discriminatory, would be utterly damaging to the fabric of society.”

He added: “This is a pointless policy with damaging effects.

"The Government has confirmed it wants to introduce vaccine passports for nightclubs, an idea which has previously been met with criticism from MPs in both main parties, by the end of September.

The scheme would see members of the public required to show proof they have had two doses of a Covid-19 vaccine in order to gain entry to clubs and other large-scale events.